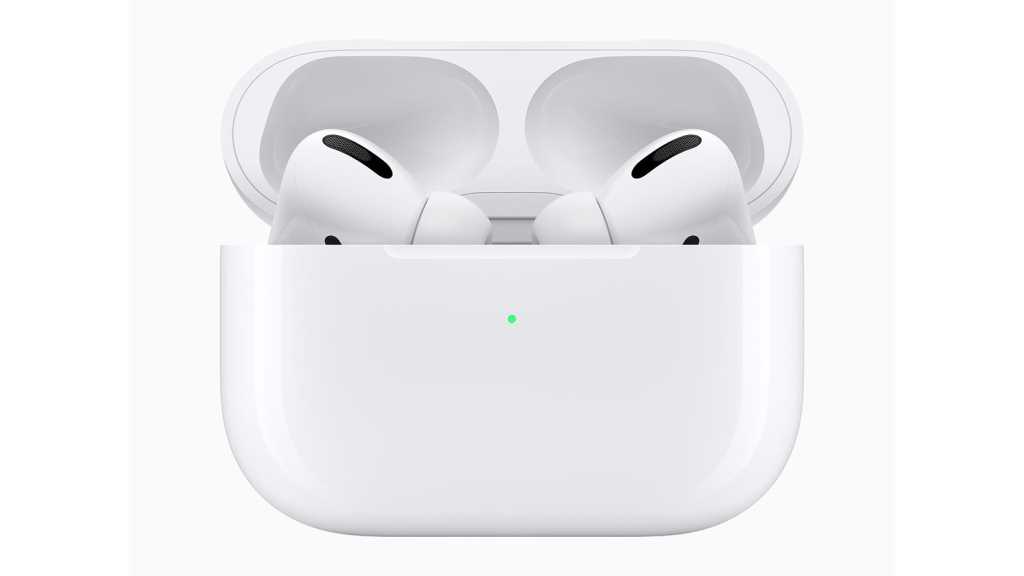 Apple has announced AirPods Pro, a fully updated AirPods sequel with noise cancellation and an in-ear design. It follows the minor update to the original earphones that only gave the case wireless charging.

This fully-fledged sequel sees the price rise to £249 / $249 compared to the £159 / $159 of the originals, which remain on sale. The ‘pro’ moniker on AirPods Pro is firmly implying what it means when attached to iPhone 11 Pro – it just means ‘better’.

People love AirPods despite the unquestionably poor audio quality. They are not an audiophile product; they are for convenience and the lifestyle choice. The AirPods Pro look to change that with more advanced features that one would expect to see on headphones of this price.

The design is unmistakable but shortens the familiar stalk. There are three in-ear sizes to choose from as well as Transparency mode, the feature seen on the Beats Solo Pro and other wireless headphones that lets you hear the outside world without taking the earphones out. 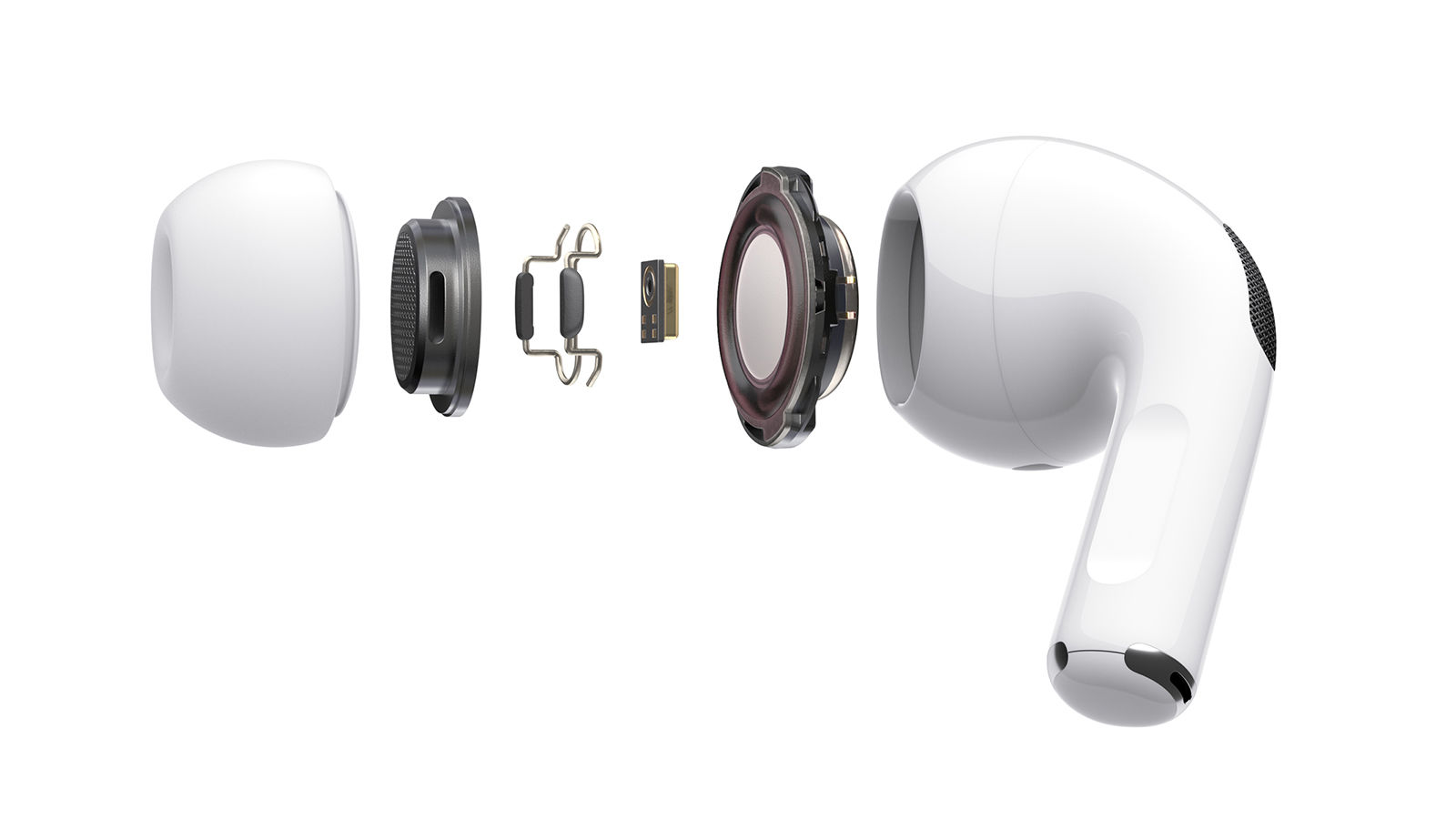 The headline here though is the active noise cancellation, something that’s hard to nail for in-ear headphones. Early reports suggest Apple has done a good job though, and the company said that AirPods Pro “continuously adapt to each individual ear and headphone fit. This removes background noise to provide a uniquely customised, superior noise-cancelling experience that allows a user to focus on what they’re listening to — whether it’s a favourite song or a phone conversation.”

Other headphones do this, and Apple has a habit of twisting words to make it seem like it invented something that has been around for years. But give it its due – Apple often does things later, but to a better standard than early examples.

The AirPods Pro are water and sweat resistant and so are marketed against the same-price Powerbeats Pro.  Those headphones have a more active fit, but the AirPods Pro gives you active noise cancellation for the same price.

Either way, each product has the easiest of pairing set ups with Apple devices and are another sticky product to keep people in the ecosystem, just like the Apple Watch. But when those sticky products are good, is that a bad thing?