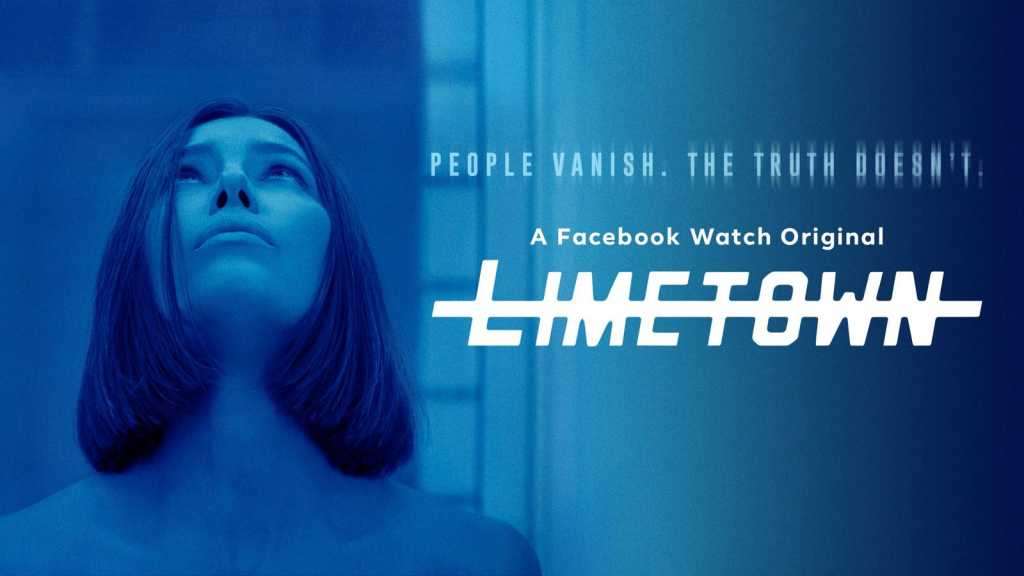 Lia Haddock (Jessica Biel) is an American Public Radio journalist investigating the fate of 326 residents who mysteriously vanished from Limetown, Tennessee, including that of her own uncle, Emile Haddock (Stanley Tucci). Home to a scientific research facility led by Dr Oskar Totem, this is a utopian town that feels creepy right from the outset.

The incident happened 15 years previously, while Lia was just a teenager, but quickly fell under the radar when no answers were found and the media turned its attention to other events. Fuelled by the loss of her uncle, and now working as a professional radio journalist, Lia makes it her personal mission to uncover the truth.

Limetown will appeal to fans of conspiracy stories, working on the premise that “People vanish. The truth doesn’t” – and it quickly becomes apparent that some of the residents are still alive and well, albeit with something to hide.

Originally released as a podcast in 2015 by Two-Up, which quickly found a fanbase on  iTunes, the new Limetown series is a Facebook Watch Original comprising 10 weekly instalments.

How to watch Limetown

Limetown is a Facebook Watch Original, which means it is available only on Facebook, though you don’t have to be a member of the social network to follow along with the series.

Four of the 10 episodes are available now, with new instalments appearing every Wednesday at 12pm PT/3pm ET. This week that’s 7pm here in the UK, but after the clocks change in the US on 3 November it will be 8pm GMT.

Episodes 5 and 6 will arrive on Wednesday 30 October.

On a smartphone or tablet simply open the Facebook app, tap the three lines icon at the top right and select ‘Videos on Watch’. Use the search bar to navigate to Limetown.

If you have a smart TV you should search for the Facebook Watch app in its app store. If this is not available you can alternatively connect your laptop to your TV (or connect your phone to your TV), or cast the content by tapping the Watch icon on your screen.