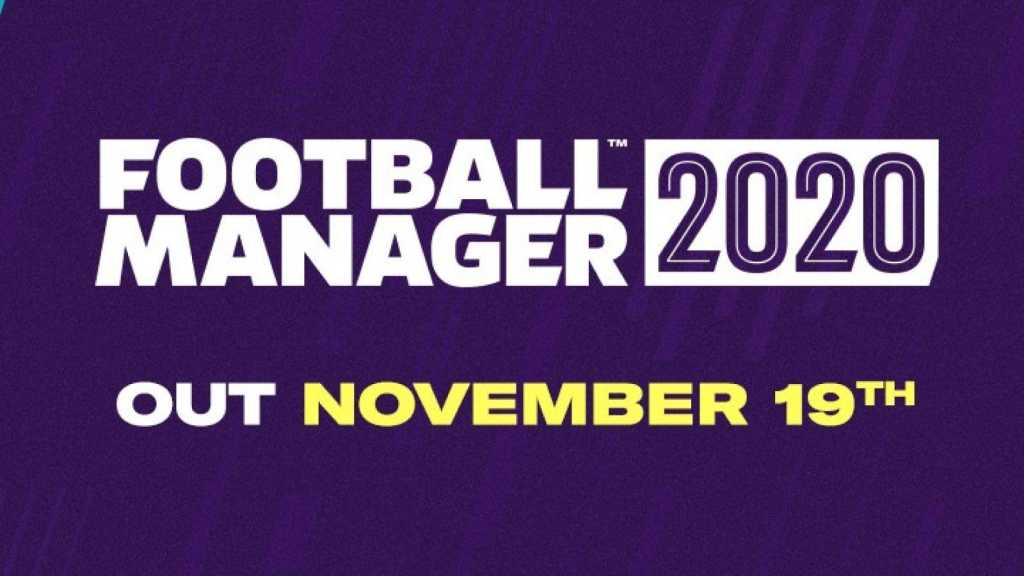 Ever since initial launch as Championship Manager in 1992, the Football Manager games have been the definitive simulator for those looking to take charge of their favourite team.

Combined with FIFA, it has provided a comprehensive video game experience for fans of the beautiful game. However, FM has always been considered more in-depth, offering granular control over nearly every aspect of how a club is run.

FM 2020 is set to continue that trend. The full game is now available, having been released on 19 November.

Manage your club, your way with Football Manager 2020. #FM20 is out now and available to download on Steam.

The full version of the game is only playable on PC and Mac, with Google Stadia to follow despite it also releasing on 19 November.

FM Touch and FM Mobile are also available on both the App Store and Google Play.

How to buy Football Manager 2020

You can buy the game now on the Football Manager website for £39.99, the cheapest we’ve seen. There is also the option to get Arsenal or Valencia versions, which gets you the official club kits, crest and player faces that wouldn’t normally be available.

If you’d like to order through Steam instead, you can pick it up for the same price, and it’s the only place we’ve found it available if you’re in the US ( $49.99).

How to order a physical copy

Physical copies of PC games are much rarer than their console equivalents, not least because so many laptops no longer have a disc drive. While it is still available for Windows devices, physical Mac games are not supported as they have been without one since 2011. Do note that you’ll have to pay £44.99 if you want a physical version.

Where to buy in the UK:

We haven’t found anywhere to buy a physical copy from the US, but will update this if the situation changes.