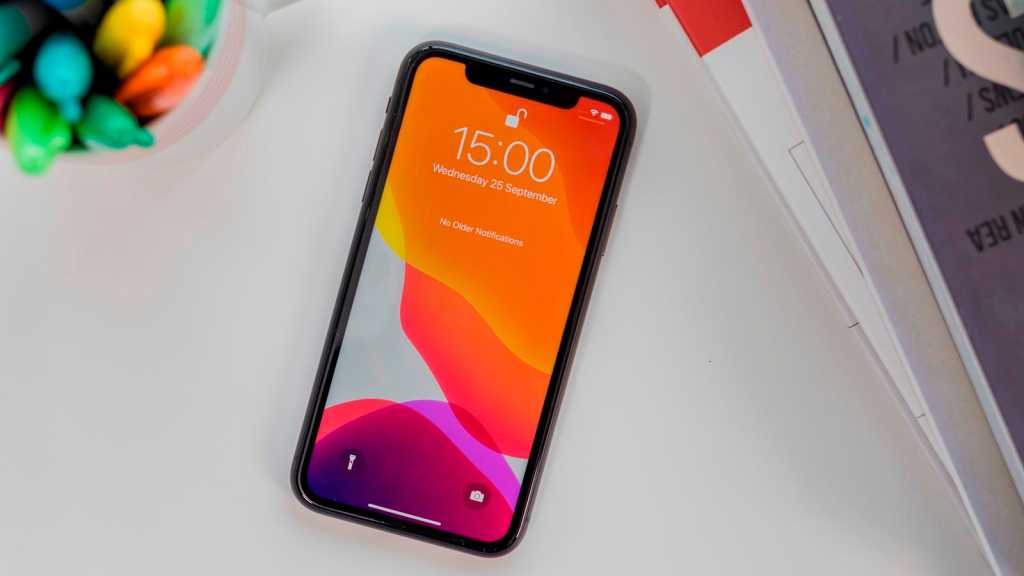 An investor note seen by  AppleInsider is tipping Apple to post $90 billion earnings in Q4 2019, up $3.1 billion on previous estimates. The analyst firm Cowen provided the note and said the uptick was thanks in part to the $699 entry level price of the iPhone 11 and the $599 discount price on the iPhone XR.

The prediction comes before CEO Tim Cook’s Q3 financial earnings call on 30 October. If it did post $90 billion, it’d be a record for the trillion-dollar Apple.

Part of the report reads:

“We think gaming driven revenues in China are likely now normalized after the catchup in game approvals earlier in the year and could be seasonally up,” it continues. “We expect AppleCare (correlated with new device units) to be seasonally up in the Sep Q, Apple Music to be up seasonally.”

It’s interesting to see AppleCare subscriptions count for so much, but it shows not only that people want to protect their iPhones from damage, but also that it is a canny move that Apple has taken the insurance profit in house.

Most other phone makers don’t offer such an easy way to repair their phones post-purchase compared to the blanket coverage of buying AppleCare. It’s convenient for the customer and high margin for Apple.

Cowen predicts too that Apple will product 69 million iPhones in the quarter alone to fulfil the holiday demand. Apple also has the 1 November launch of Apple TV+ to look forward to as it encourages its customers to pay £4.99 / $4.99 per month for its streaming service of original TV content.

Looking firther ahead, Cowen couldn’t resist adding that “We do also believe Intel could remain in the supply chain as a supplier of 4G modems for the potential low-cost iPhone SE2 model in the first half of 2020.”

The iPhone SE 2 probably won’t be called that, but the low cost iPhone with the internals of an iPhone 11 and the body of an iPhone 8 has been all but confirmed by recent  leaks.