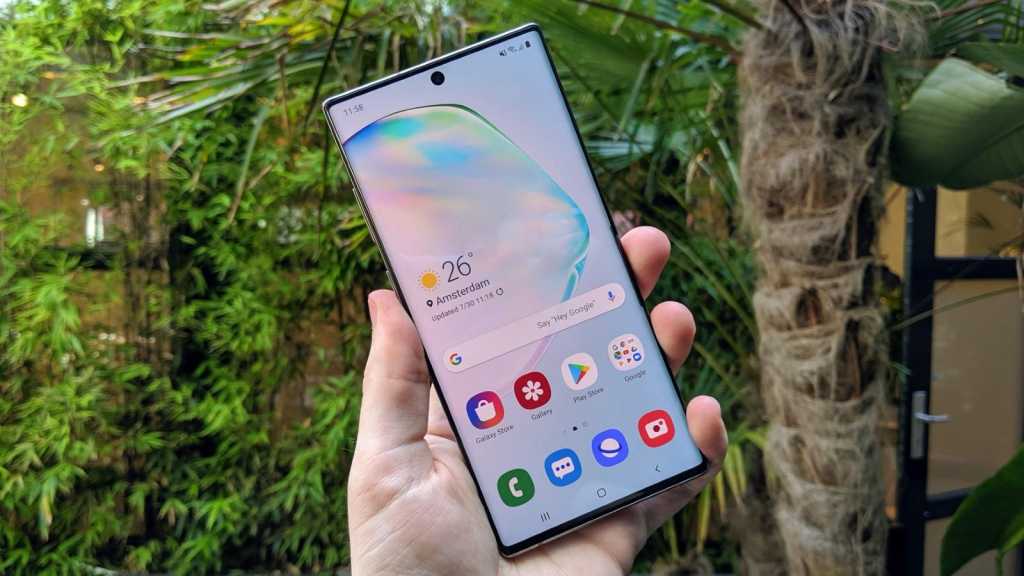 If you have a Samsung Galaxy Note 10 or Note 10 Plus, you should now be able to opt into the open beta to try Samsung’s take on Android 10. Known as One UI 2.0, Samsung’s Android skin update may still be in beta, but comes much faster than in previous years.

Companies like OnePlus can push out Android updates to its latest phones just days after Google, but it has always taken Android heavyweights Samsung a lot longer. That looks to be changing with the introduction of a stable beta less than two months after the launch of Android 10.

Sammobile reported that the beta was available in Germany, and it’s expected to be live in Korea, the US and the UK soon. The file is a whopping 1.8GB and we are excited to see what Samsung’s take on Android 10 changes and improves. We are hoping it adds cool new features like Live Transcribe, the feature that displays live subtitles for the audio of any video playing, but sometimes Google keeps features held back for the Pixel.

A software update, if stable, is a great way to reenergize a phone and make it feel new. That said, the Note 10 is barely two months old itself so most users won’t be bored of it yet.

We reviewed Android 10 when it first dropped, and found it to be an iterative rather than explosive update. The new system navigation gestures are good despite some hiccups with slide-in menus and the inclusion of a system wide dark mode was welcome if long overdue.

Samsung already offered a dark mode with its One UI version of Android 9 Pie, so it can’t add that this time around. If you have a Note 10 and want to see what’s new, you can sign up to the bets via the Samsung Members app on your phone.

Just remember to back up before you do it, as you can revert to Android 9 but only by completely wiping your device first.