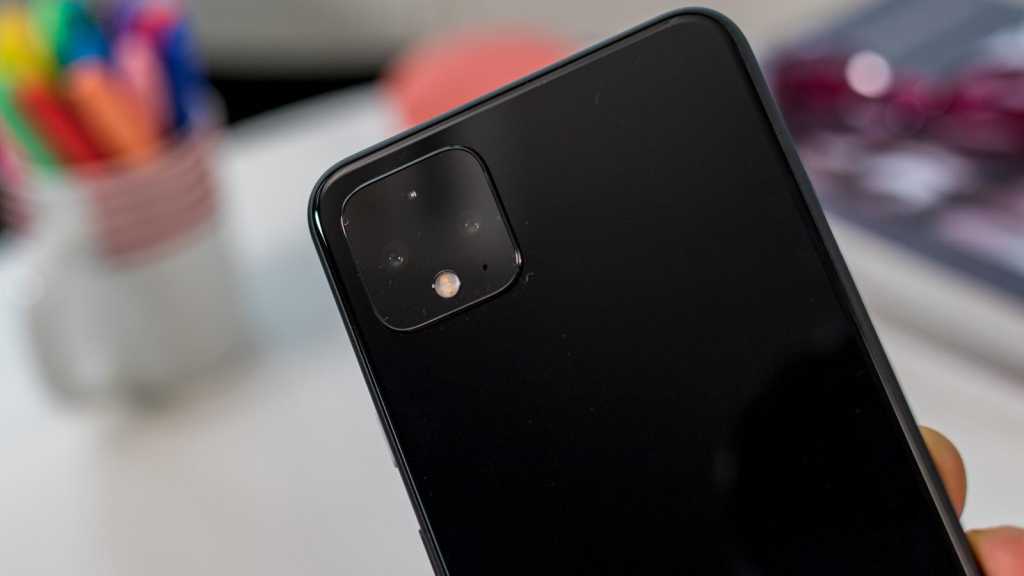 Forgive for getting into the weeds, but the Pixel 4 was supposedly going to ship with the ability to shoot 4K video at 60fps before Google changed its mind. That’s according to some cyber-sleuthing from XDA Developers’ editor in chief and others online.

For a phone that is marketed on the prowess of its cameras, its an odd choice for Google to make. It means that the Pixel 4 and Pixel 4 XL are some of the only flagship phones in 2019 that can’t shoot 4K at 60fps – instead the options max out at 4K at 30fps.

Oh boy, this one will stir some controversy…Google had enabled 4k@60fps video recording for the Pixel 4, but pulled it before release. Merge: https://t.co/zgbw9ldRDj Revert: https://t.co/8mlhKIjJWp Thanks @Shad0wKn1ght93

The iPhone 11, Galaxy S10 and many other smartphones can shoot at the higher frame rate. It’s not the end of the world for Pixel owners, as only the keenest-eyed smartphone videographer is going to notice the step up in quality.

But for spec nerds like us, it makes a difference and its notable that the code uncovered by XDA points to the phone being able to shoot at 60fps, but Google limiting it in software. There is speculation that the decision may be down to the fact the Pixel 4 has already bad battery life, and shooting at such a high resolution and frame rate depletes battery faster.

It could also be because at 64GB, the cheaper Pixel 4 would fill up pretty fast with those big files.

Whatever the reason is, it’s another black mark against the Pixel 4. Despite warm reviews across the board, including from us, the bad battery life is unforgivable when other flagship smartphones are pushing two days of use. Add to that the gimmicky radar controls and the Pixel 4 is clinging onto relevance thanks to those admittedly magical cameras.