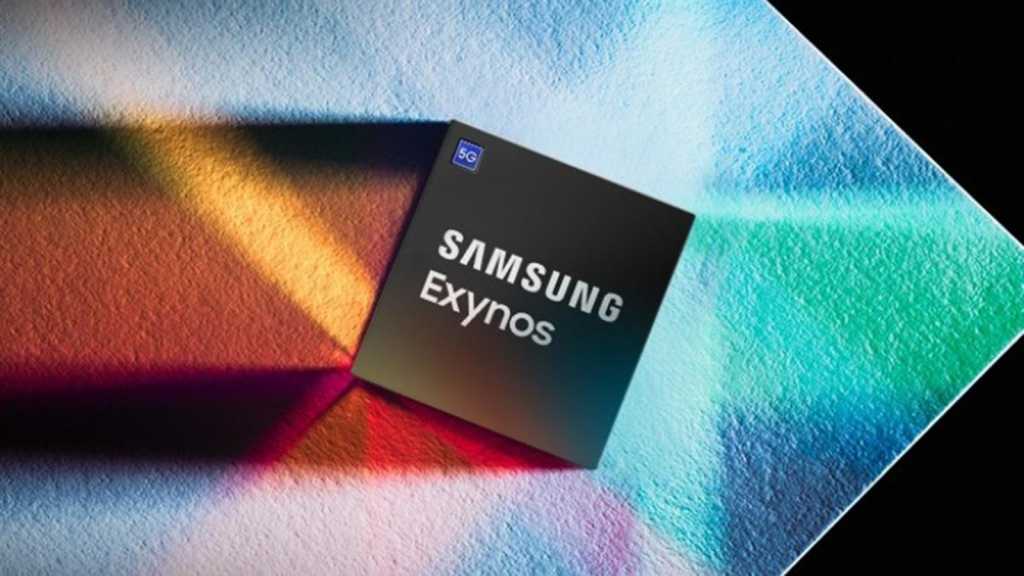 Samsung has announced its Exynos 990 processor, the chip that might power its next-gen flagship phones the Galaxy S11 and Note 11 ( assuming the company doesn’t merge them). It brings support for 120Hz displays, a new GPU and claims of 20% gains in speed.

The company also revealed a new 5G-capable Exynos Modem 5123 that will be paired with the 990 for upcoming 5G devices. Samsung currently sells the Galaxy S10 5G and Note 10 Plus 5G.

The 990 does not have this 5G modem built into the chip itself unlike the recently announced Exynos 980.

The 990 and 5123 are based on a 7nm process, similar to the Exynos 9825 that powers some versions of its Note 10 and Note 10 Plus phones. Samsung still splits which processor it uses by region, with Exynos prevalent in Europe and its native South Korea, while the US versions use the equivalent Qualcomm Snapdragon chip.

“Samsung’s Exynos 990 and Exynos Modem 5123 are perfectly adapted for high-volume 5G and AI applications, and are designed to help the world’s most ambitious enterprises, large and small, achieve their goals of bringing new capabilities to their markets,” said Inyup Kang, president of System LSI Business at Samsung Electronics.

Despite this assertion of enterprise use, consumers will see the benefit in use cases such as gaming with a high-end Arm Mali -G77 GPU which is said to improve graphics performance and power efficiency up to 20 percent.

Power efficiency should translate to better battery life, but it does depend how companies calibrate their phones. The Exynos S10 series has notably worse battery life than their equivalent Snapdragon counterparts.

We expect Samsung to stick to its usual phone release schedule and announce the Galaxy S11 in February.