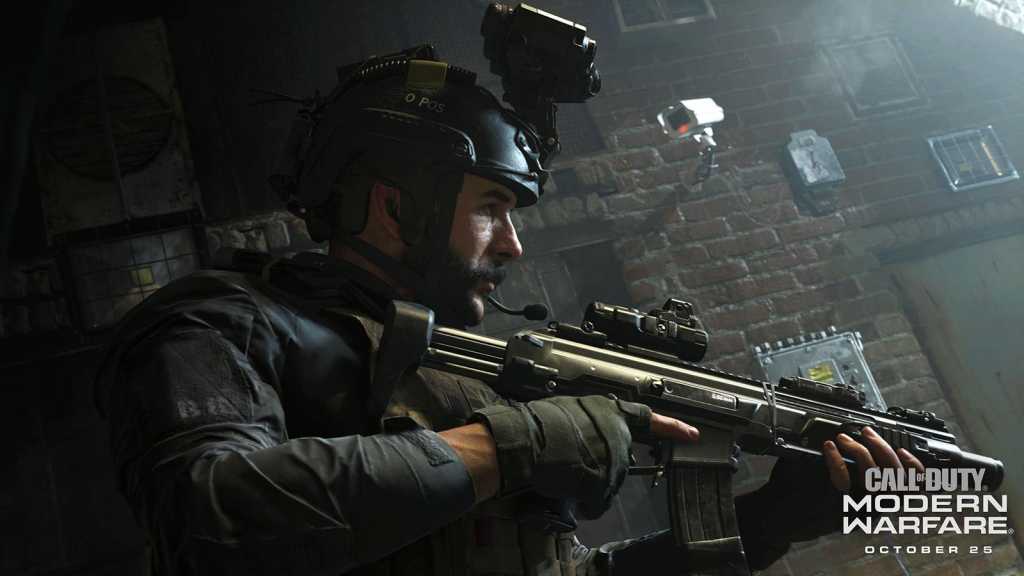 Carphone Warehouse has a blowout deal well ahead of Black Friday on Sony Xperia phones. Right now you can get a free 500GB PS4 console with the latest Call of Duty: Modern Warfare game bundled in with Xperia phone purchases.

The Sony phones below qualify for the epic bundle. Click on the ‘View Deals’ button once you reach Carphone Warehouse’s page to see the PS4 with COD bundle offer:

The deal will only be around until stocks last, so you’ll have to be quick.

Though the Xperia 5 is the most recent phone, the best performing handset of the lot is the Xperia 1, which received 4.5 stars out of 5 in our review, along with a Tech Advisor Recommended badge. The Xperia 1 offers fast performance on par with the iPhone XS on a tall, notchless 6.5in display. The 21:9 aspect ratio mimics a cinema screen, which makes it excellent for watching films on Netflix. The Xperia 1 has an RRP of £849.

Carphone Warehouse contract plans on the Xperia 1 are available from Vodafone, EE and O2.

The cheapest plan comes from Vodafone, at £67 per month and £49 upfront for unlimited data, minutes and texts. Data speeds cap at 10Mbps with Vodafone, but for uncapped speeds, we’d recommend EE’s unlimited plan for £69 per month and £9.99 upfront. It also comes with three months of BT Sport for free. See all Xperia 1 deals from Carphone Warehouse.

PS4 bundles with Xperia phones have appeared previously from EE and Virgin. Yet Carphone Warehouse’s offers are most appealing at the moment, given that Call of Duty: Modern Warfare has only just released. The game has an RRP of £49.99, while the 500GB PS4 console on its own costs upwards of £200.

Here’s a round up of all the retailers selling Call of Duty: Modern Warfare right now.

If you’re interested in other phone bundles, don’t forget Pixel 4 and 4 XL phones still include a free 14in HP Chromebook.