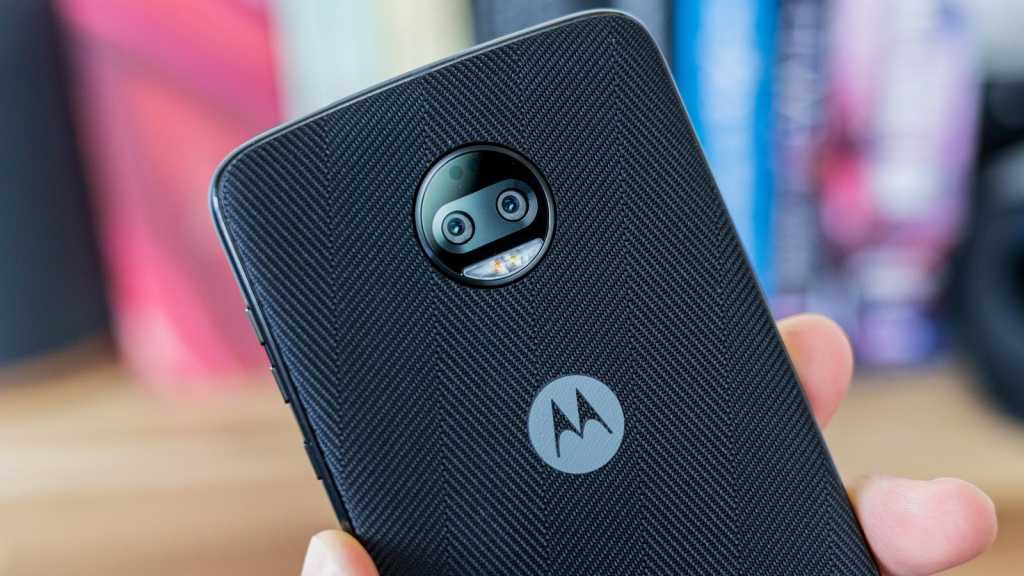 Motorola could be gearing up to release a flagship smartphone again after paring back its high-end line up for the past couple of generations. While the Moto Z2 Force in 2017 had the latest Snapdragon processor, the Moto Z3 and Z4 line opted for mid-range specs in order to sell at more reasonable prices in a competitive market.

The Moto Z4 didn’t even come out in the UK. But Tech Radar reported, following a briefing on the new Moto G8 Plus, One Macro and E6 Play, that Moto could be looking to get back into the high-end game.

The publication reports that on a briefing presentation slide that referenced the familiar E, G, One and Z lines, but also another segment called ‘flagship’, suggesting an upcoming return to a phone that could compete with the iPhone 11, Galaxy S10 and Huawei P30 Pro.

This is a small clue, and of course might refer to the incoming foldable Razr phone reboot – but we think that phone will be sold as a proof of concept at a luxury price much like other foldables, and won’t be positioned as a flagship device that everyone should buy. It’s also likely to be unreasonably expensive.

Currently Moto has its Z line positioned as its top of the range despite the mid-range specs. All four generations have had Moto Mod compatibility with clip on accessories sold separately. Perhaps the Lenovo-owned Motorola is looking to phase these out and introduce a solid high-specs flagship phone to compete with other Android manufacturers.

Given Motorola phones’ attractive designs and thoughtful, clean Android software we’d say the opportunity is there. It’d just have to nail the cameras, as this has been a constant downside of the Z line compared to its closest rivals.