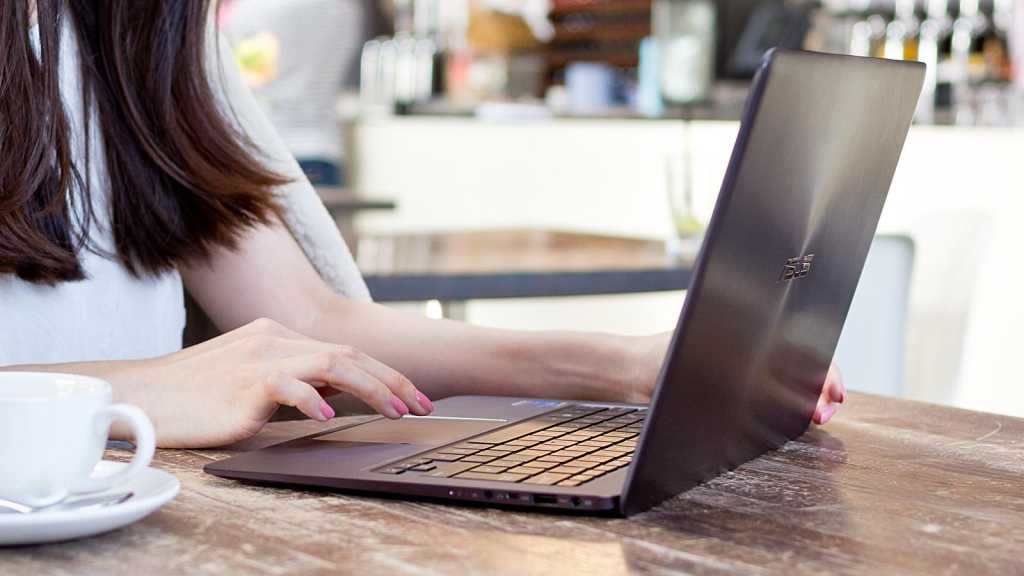 Facebook has started rolling out dark mode for select users on desktop. It’s part of what Facebook is calling the New Facebook Design, to no one’s surprise.

The company promises a “simpler experience of the Facebook website” with changes like bigger text and a cleaner look. It will also remember where you were on your News Feed even if you go to another part of Facebook and then return to the feed.

Android Police first reported that users were seeing dialog boxes with updates to the platform that include a dark mode that you can switch between. Others posted comparison shots on Twitter:

Dark mode is one of the latest UX darlings of apps, with iOS and Android now having system-wide versions built into their latest versions. They can make your apps look slicker and are proven to save battery life on phones with OLED screens as the phone has to light up fewer bright pixels.

Indeed, as you can see from the results of our poll below, over 80% of you use dark mode when it’s available even during the daytime.

There’s no way to force Facebook into giving you dark mode yet so you’ll just have to keep logging in to see if you get lucky.