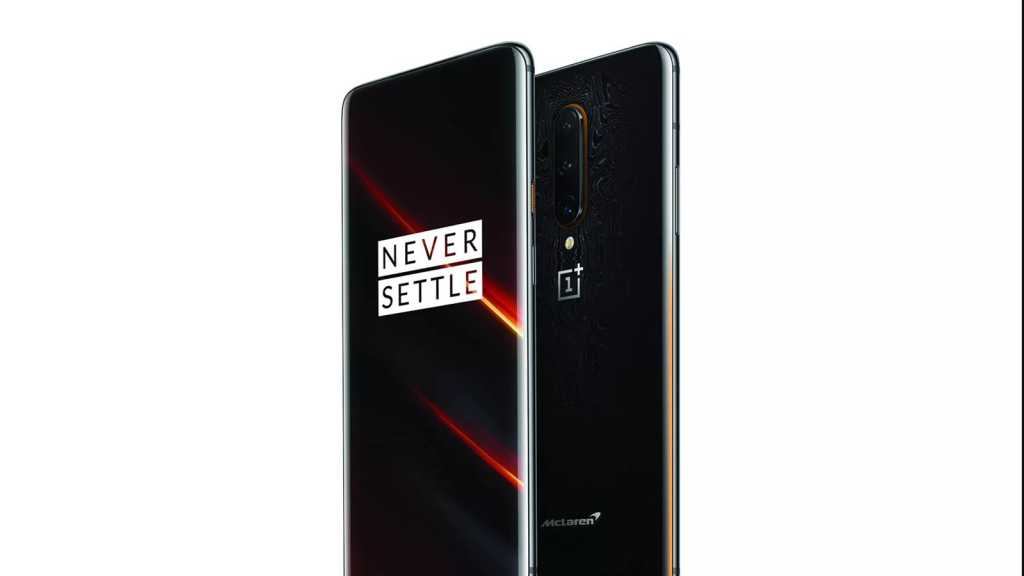 OnePlus just can’t stop churning at phones and it is at odds with its one phone every six months vibe from just two or three years ago. Its latest iteration of its so-called 7 Series is the OnePlus 7T Pro McLaren Edition 5G, which will be a T-Mobile exclusive in the US.

The 7T Pro McLaren launched alongside the regular 7T Pro, both of which are available in the UK but not the US. There was no mention of a 5G model of the McLaren Edition until it was confirmed as an exclusive for T-Mobile in the US and is currently the only way to get hold of a 7T Pro variant in North America.

It will be T-Mobile US’ second 5G phone to launch and will be sold alongside the Samsung Galaxy S10 5G. As well as the added 5G compatibility, the McLaren-branded phone also has 12GB RAM rather than the standard 8GB in the regular 7T Pro.

It shows how confusing and fragmented OnePlus’ line up has become. When considered on their won, every single OnePlus phone from the last two years is excellent. But when you try and work out the differences between its existing models, it gets very convoluted.

For our money the best OnePlus phone you can currently buy is the OnePlus 7T. It’s the cheapest one and has a more manageable design than the Pro, as well as sporting an attractive 90Hz panel and triple cameras.