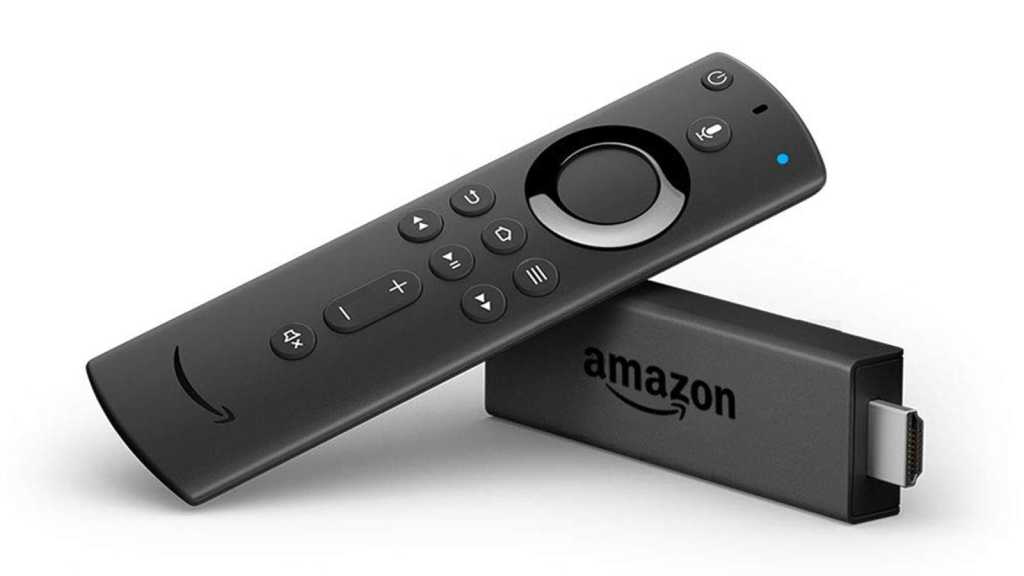 The Apple TV app is now available on Amazon’s Fire TV streaming devices. This means that when Apple TV+ launches on 1 November you’ll be able to stream all Apple’s exclusive content on your TV via your Amazon product.

Until Apple TV+ arrives, the new Apple TV app will let you watch any TV show or film that you’ve previously downloaded via iTunes, and any future purchases or rentals – though you can’t buy content via the Fire TV, it must be done on a device with iTunes such as an iPhone, iPad or Mac (or PC!).

With the recent news that Apple TV is also available on Roku sticks, it’s good to see Apple’s focus be on getting its content to the most people, even if that is not via Apple hardware. Apple is showing that it understands a lot of people will want to watch its original programming but would balk at having to fork out for a premium-priced Apple TV when they already have a cheaper Amazon or Roku streaming stick.

The app for Fire TV and Roku will also give access to Apple TV Channels, Apple’s way to let you access third party TV services from the likes of HBO, Starz and Showtime.