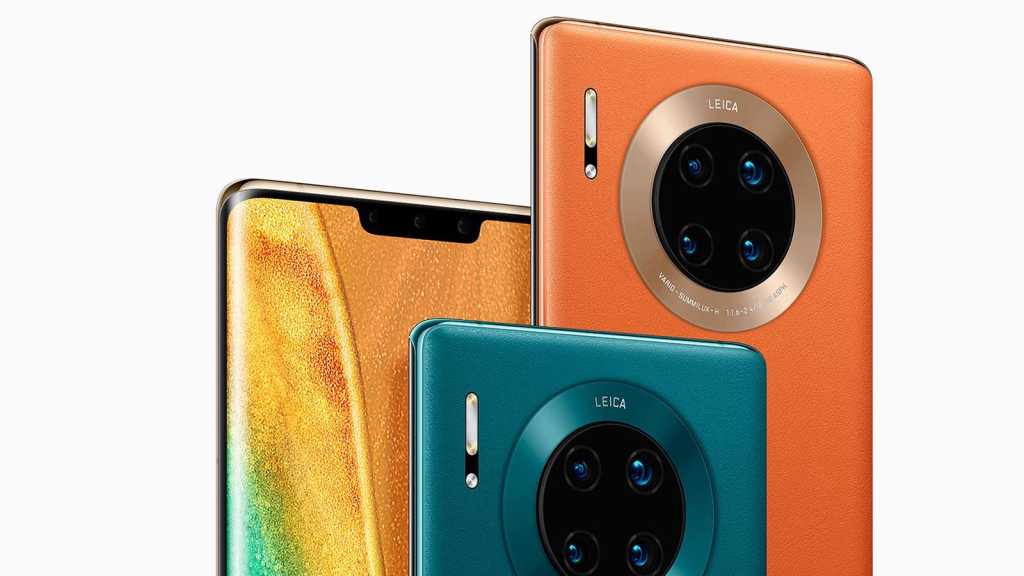 Huawei announced that it has sold 200 million phones so far in 2019, saying that it reached this total 64 days faster than it did in 2018. That’s not bad going for a company that doesn’t sell phones in the US and whose most recent phones don’t have Google apps or services installed.

The number is indicative of two things: that Huawei sold a hell of a lot of phones before the Mate 30 series shipped without Google services, and that Huawei sells phones very well in its home country of China, where Google is not present. The absence of Google on Huawei phones is a shame for western customers, but it really does not affect Chinese sales or perception of Huawei’s smartphones.

Counterpoint Research reported that Huawei shipped the second most phones globally behind Samsung and in front of Apple in every quarter from Q2 2018 to Q2 2019. It’s likely that Huawei will have retained this position if the 200 million figure is correct.

The company said that it will sell a commemorative edition of the Huawei Mate 30 Pro 5G to celebrate, which is good news for Huawei fans who want a very limited, very expensive phone. It’ll come in vegan leather-backed options of Forest Green or Orange (above) but only in China.

The Mate 30 and Mate 30 Pro do not yet have release dates in Europe even though they launched in Munich in September. Huawei has hinted that it plans to continue to release phones with the Android operating system but is prepared for a future of smartphones without Google. It’s going to be tough.