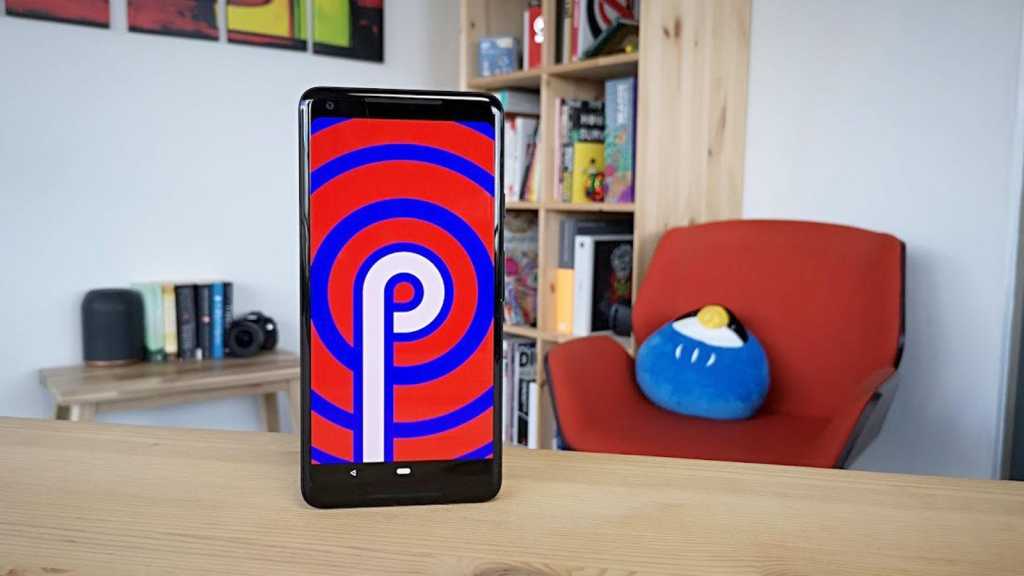 Google has announced that Android 9 Pie, 2018’s operating system, was running on 22.6% of active Android devices just after the launch of Android 10 in September. By comparison, Apple said last week that in under a month iOS 13 is on over half of all compatible iPhones.

The Verge notes that these Android figures are actually more than twice the adoption rate to Android 8 from Android 7, but are still far behind Apple’s numbers. But the comparison is slightly moot considering the innate fragmentation of Android.

Apple controls the hardware and software of all iPhones, meaning it can push global updates to all its phones that are up to four years old (the 2015 iPhone 6s is the oldest phone compatible with iOS 13). Android on the other hand is an open operating system that Google licenses to anyone, and that means it’s down to the OEMS – Samsung, OnePlus, LG, Huawei, etc. – to update their phones to the next version of Android.

That’s why the only way to guarantee first day Android OS updates for two years is to buy a Google Pixel phone. The issue is even worse in the Android tablet market.

Google produced the below chart which shows the comparative growth in Android 9 Pie downloads compared to Android 8 Oreo. It is perhaps a sign that uptake is getting better. OnePlus is quick at getting out updates, and as the figures are from August 2019, most of Samsung’s popular flagship phones would have got Pie by then too, so the figures would be at their healthiest at this stage.

That said, if Apple is getting its new software onto 50% of all its iPhones in less than a month it shows the huge gap in strategies between it and Google. It’s a gap Google will forever struggle to close as it’s out of its hands. It’s up to the phone manufacturers and unfortunately for the consumer, the timeliness of OS updates is not top of their to-do lists.