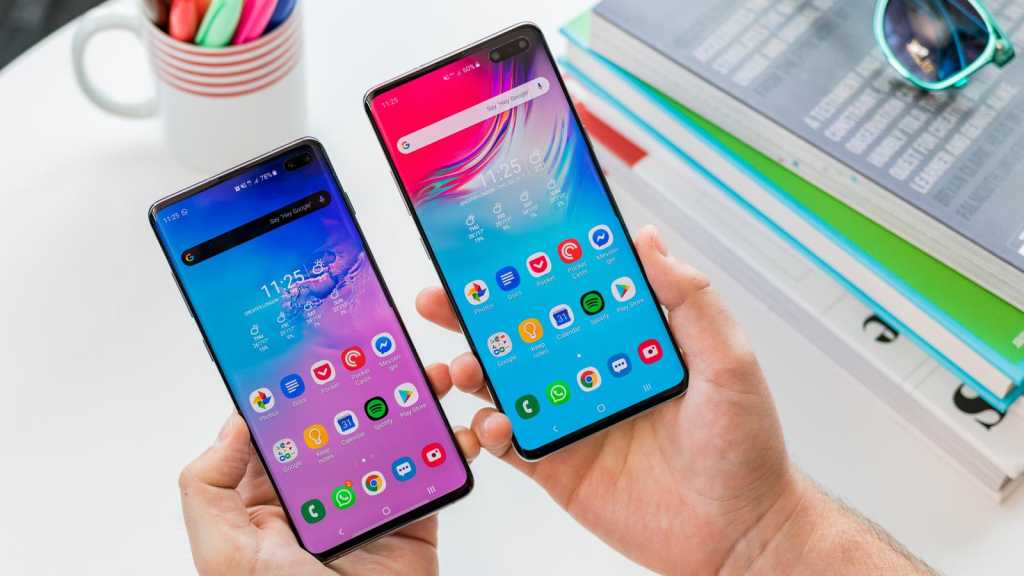 Samsung got into a spot of PR bother this week after  reports that its flagship Galaxy S10 and Note 10 phones have a bug that might allow any fingerprint to unlock them. It turns out that if you’d registered your print while the phone was in an all-over silicone case, the phone reads the inside of the case and not your print, therefore allowing any press to get into the device.

Samsung said in a statement: “If you’ve used a screen cover, such as silicone cover with a textured surface on the inside, the texture itself may be recognized as a fingerprint that can unlock your phone.”

According to Android Central, Samsung is now rolling out a fix to “all affected phones” in South Korea – so that’s any S10 or Note 10 phone that has an in-screen fingerprint sensor. The only one that doesn’t is the S10e.

If you use a silicone case over your S10 or Note 10 screen or are just worried about this in general, you can remove fingerprints from your phone in settings until the software update is pushed out. Samsung recommends re-enrolling your prints after the update either way.