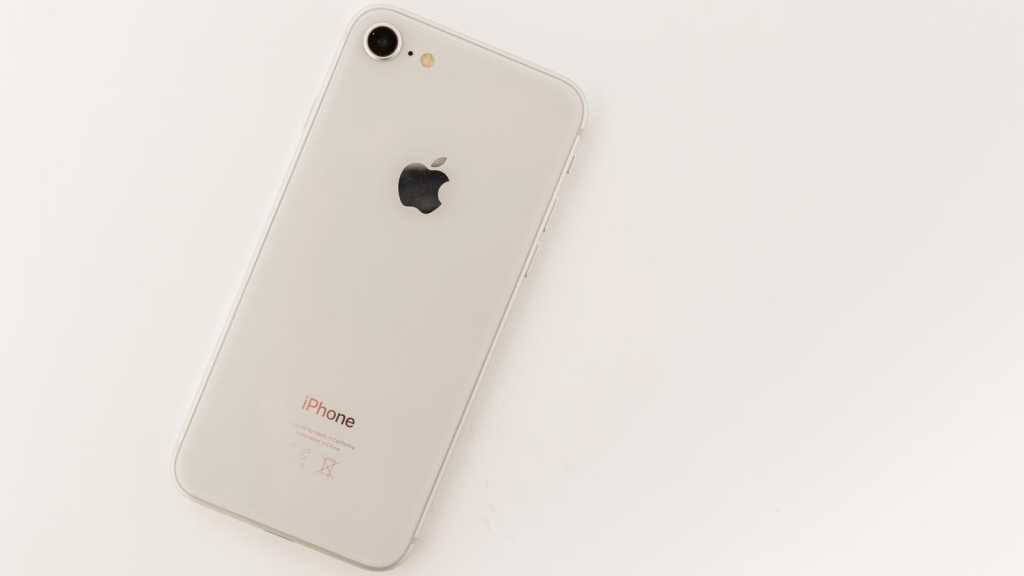 A report suggests LG Display is in the midst of quality checks on displays it intends to supply to Apple for the iPhone SE 2. According to sources in  The Elec (via  Apple Insider) Apple’s next budget phone is in the works and “the initial orders will be small in size”.

The report also references LG Display’s ongoing major restructuring, meaning the company “cannot afford to pick and choose” when it comes to the SE 2 deal, despite reportedly not showing interest in supplying Apple for the project. It could be that LG’s disinterest in providing for a budget phone had to be reassessed given Apple’s ongoing reliance on LG’s rival Samsung for OLED displays in the high-end iPhones.

As Apple Insider notes, South Korean publication The Elec has a good supply chain track record, but not when it comes to Apple predictions. Nevertheless, it continues to fuel rumours of a budget iPhone, but one that we don’t think will be branded the SE.

Rumoured to sport the internals of an iPhone 11 with the body of an iPhone 8, it would have to undercut the iPhone 11’s price substantially to gain market share. The iPhone 11 is only the second iPhone to be released at a cheaper price than its predecessor, in this case the iPhone XR.

We think that we will see a budget iPhone in 2020 as Apple looks to break ground in markets like India and to reinvigorate its presence in western markets where people are keeping their smartphones longer. While the flashy iPhone 11 will have pushed people with iPhone 6 or 7 models to upgrade, it might actually be a cheaper model with great specs that will encourage people to pay out for a new iPhone.