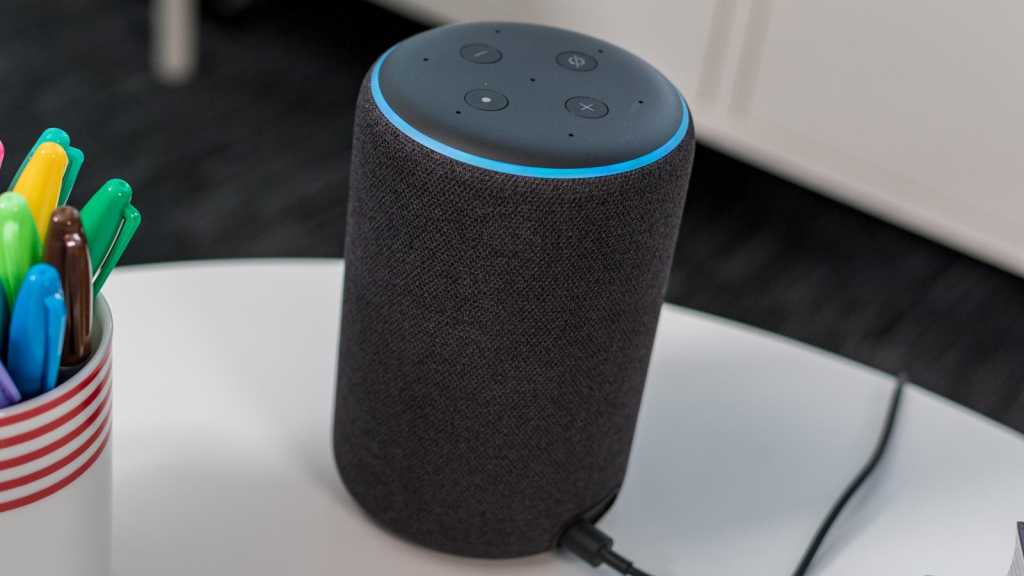 The BBC has today launched an improved news service for Amazon Alexa smart speakers and compatible devices. Saying “Alexa, ask the BBC for the news” now starts an interactive bulletin where you can skip stories simply by saying “next”.

The new service is separate from the recent announcement that the BBC will introduce its own voice assistant for its website and iPlayer.

Usually when you ask a smart speaker device for the news it will play the headlines from a radio bulletin earlier in the day from a random broadcaster. Now, when you ask for the BBC specifically on an Alexa device it appears a bulletin is recorded regularly and specifically for Alexa (we’ve asked the BBC to confirm this) in which stories are skippable and interactive.

In a statement, the BBC gives the example that if a clip is played from a Home of Commons speech, you can ask Alexa to play the entire speech.

“By making the news interactive on smart speakers, listeners can jump to the stories they need to hear just before rushing out of the house, or, when they have more time, they can delve into a piece and find out more,” said Mukul Devichand, executive editor, BBC Voice and AI.

We tested out the service before its release and it works as advertised, if a little slow to react to commands. News readers prompt you to ask your device for more information when there are longer interview excerpts available by saying “Alexa, more from the BBC”. It’s the voice command equivalent of clicking on a link to another story.

Devichand added, “It will help people navigate through one of the most dramatic news cycles in recent times.”

When you first request the new bulletin, you get a little introduction to the service from familiar BBC journalist Sophie Raworth. You can try it out right now on any Alexa smart speaker, device or via the Amazon Alexa app.

The BBC recently removed its radio stations from Alexa’s built-in TuneIn service, instead requiring users to access the custom BBC Sounds skill, which removes support for alarms and multiroom playback for BBC radio on Echo devices.