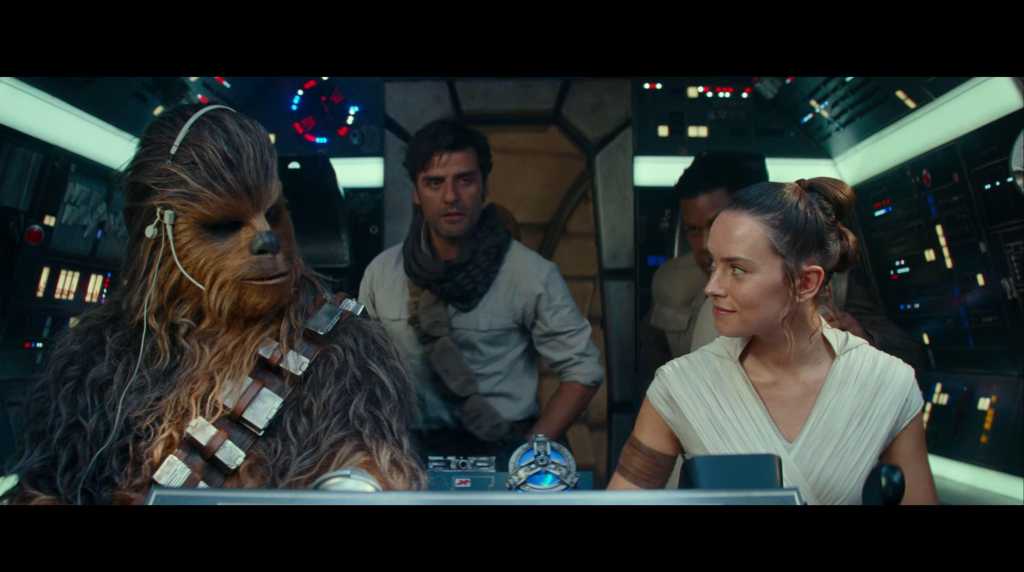 The new and final trailer for Star Wars: The Rise of Skywalker has dropped and of course we have some feelings. Watch it first in the embedded video below.

There aren’t many if any spoilers contained in the trailer, but there are tantalising glimpses at the return of characters like Emperor Palpatine who for most Star Wars fans was dead after Darth Vader saw the light in 1983’s Return of the Jedi.

Director JJ Abrams, who also directed The Force Awakens, returns for this final ninth part of the Skywalker saga after Rian Johnson took over the reins for The Last Jedi.

C-3PO takes centre stage in the trailer for a poignant line as the action ramps up over two or so minutes to give you a feeling of the end – Abrams has attested in interviews that there will definitely be a finality to the film in order to intentionally round off the story of the Skywalker family.

No doubt there will be some casualties along the way, with scenes showing Rey battling Kylo Ren – will the latter see the light? And what will become of Finn and Poe Dameron after their rocky roads throughout the trilogy?

All will be revealed when The Rise of Skywalker hits cinemas worldwide on 20 December.