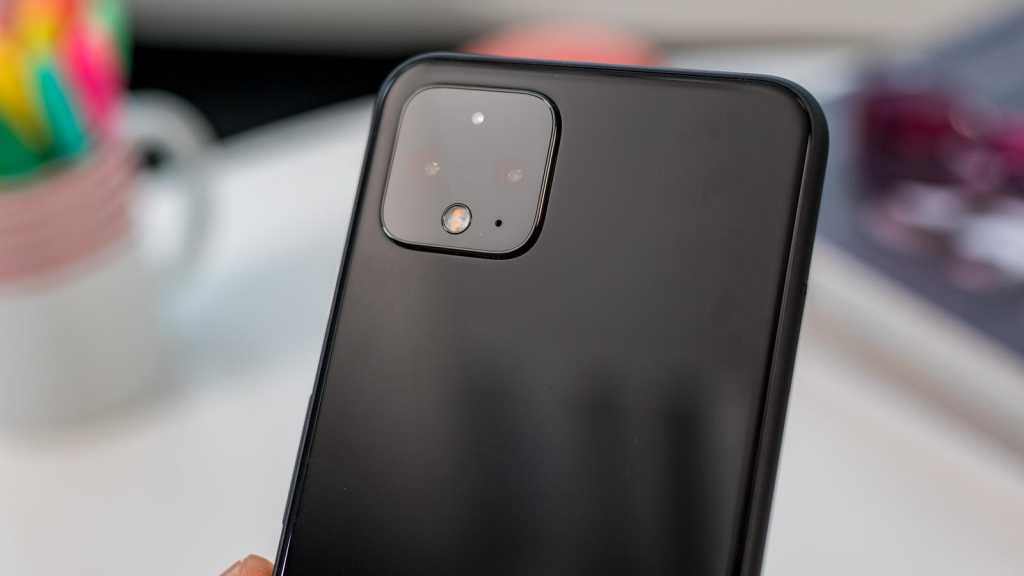 The Google Pixel 4 has its faults, but the camera is not one of them. Google’s phones have always had great photography despite the other flaws, and it’s still the main reason to choose the Pixel 4 or 4 XL in 2019.

The older Pixel 3 and 3a specifically still have great cameras and will be getting features such as the astrophotography mode that lets you take clear night-time sky shots. But the clever dual exposure and Live HDR+ features are, according to Google, not coming to the 3 or 3a. This was confirmed in a tweet:

Hi Mahfooz, Dual Exposure Controls and Live HDR+ require low-level capabilities in the hardware that are only available on Pixel 4, so they will not be available on older Pixel devices.

Frist spotted by 9to5Google, it confirms that the Pixel 4 has hardware not present on the Pixel 3 or 3a that prevent those phones getting new features as software updates. Google’s new Pixel Neural Core found on the Pixel 4 could well be the key to the new features.

Dual exposure controls are particularly cool on the Pixel 4, presenting you with a what you see is what you get viewfinder before you press the shutter button, letting you tweak brightness and shadows on two sliding scales to get the desired effect.

Live HDR+ lets you see how the photo will look with or without HDR on also before you take the shot. These are handy features to be sure, but not necessarily ones every smartphone camera user is crying out for. Indeed, the best part of the Pixel phones is often the fact you can point and shoot and still be sure of a quality image.

While the new features would be nice to have on older hardware, you can’t blame Google for pushing on with its hardware, even if that does mean exclusive features on its newest phone. For some reason, Google is expected to port features over in software updates and is criticised when it doesn’t. Most other phone manufacturers do the same, so why shouldn’t Google?