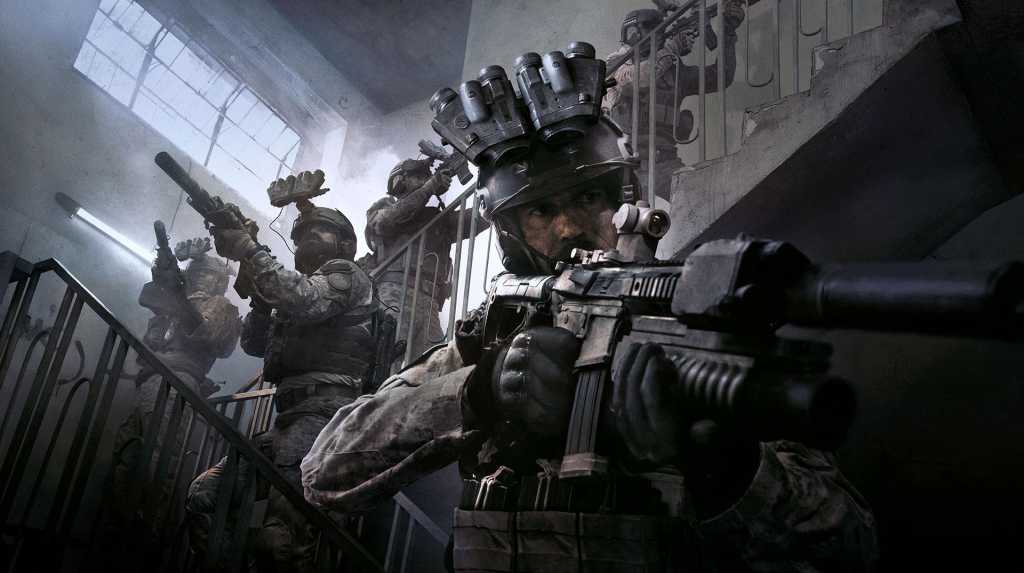 Call of Duty: Modern Warfare is now available for players on PC, PS4 and Xbox One to enjoy around the world.

It’s an exciting time in the Call of Duty universe, with Modern Warfare offering a return to one of the most popular strands of the first-person shooter with a focus on tight gunplay, improved performance and a promise to provide all upcoming maps free of charge for all players.

(Right now, Carphone Warehouse is giving the game away for free along with a 500GB PS4 console with Sony Xperia phones. See our full coverage).

The game also includes the revival of two of the most popular characters in the CoD franchise – Captain Price and John “Soap” McTavish – alongside other key characters from previous titles, although it’s unclear at this stage whether they’ll play an integral role in the single-player campaign or make an appearance as avatars in the online segment of the game.

This follows the news that Call of Duty: Modern Warfare will be the first in the franchise to ditch the traditional DLC season pass, providing all players – regardless of the edition of the game – with all upcoming maps and DLC completely free of charge.

There will be an optional Battle Pass, much like with Call of Duty Mobile and other multiplayer games, which will provide access to cosmetics to apply to your character and weapons. There won’t be any exclusive weapons, and all players – whether signed up to Battle Pass or not – will be able to earn skins through normal gameplay.

Take a look at our hands-on Call of Duty: Modern Warfare preview if you want to get a better idea of the core changes that this year’s title brings. Our full review of the game will be coming soon – watch this space.