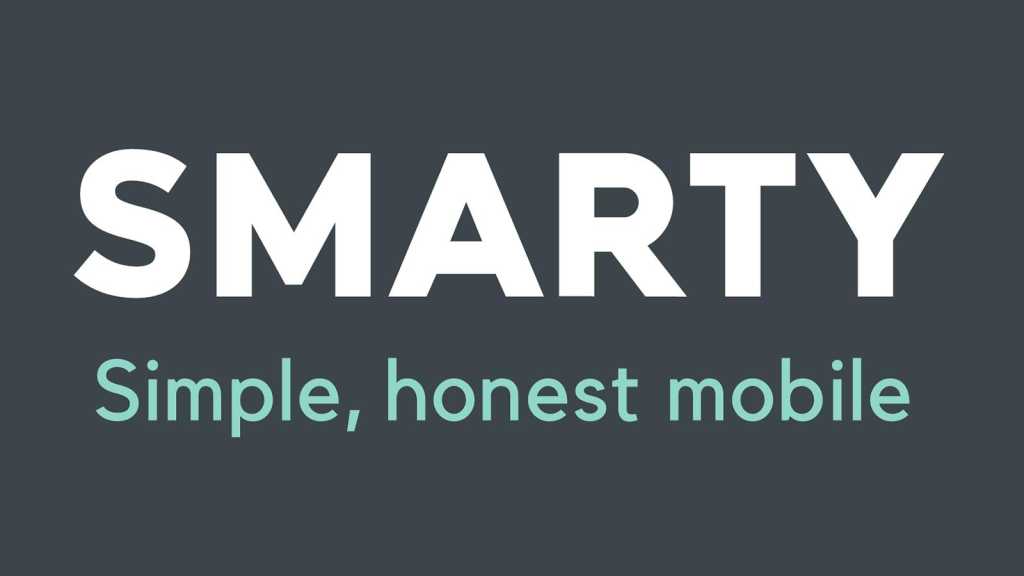 Smarty is running a special 25% discount on its Unlimited SIM-O plan, making it the cheapest rate around for unlimited data without any speed restrictions. The promotion ends Wednesday, so you’ll have to be quick. Head to Smarty right now to pick up this SIM-O deal now.

The plan usually costs £25 per month but is now discounted to £18.75, which beats both Three’s and Vodafone’s SIM-O unlimited rate of £20 per month. Three unlimited SIM plan does currently have half-off for the first six months, so you only have to pay £10 per month to start.

Three and Vodafone’s plans are better options if you want 5G connectivity, as Smarty’s is only 3G and 4G compatible – but unless you have a 5G phone, the extra connectivity won’t be of use. Also note, though Three’s SIM is 5G-ready, the network doesn’t yet offer 5G speeds.

Vodafone’s £20 unlimited plan is perhaps the strongest in terms of total value for money, as it includes a choice of either Spotify, Now TV, Amazon Prime or Sky Sports, which will save you on separate subscription costs. Yet, Smarty’s deal remains the most competitive if you look at the monthly rate alone.

You’re also not tied to any contracts with Smarty, so you can cancel at any time. Head to Smarty now to pick up its Unlimited data deal before it ends.

So which unlimited SIM-O deal is the best right now?

Three: Best for total overall savings over a two-year period. You’re, of course, tied to a two-year plan, which costs £420 in total when including the 50% off promotion on the first six months .

Smarty: Best monthly rate for unrestricted speed with no long-term commitment; one year of use costs £225, and two years cost £450.

Vodafone: Best for additional music or video streaming services. The total cost is £240 for a one-year commitment.

We’re also gathering the best SIM-Only deals in our monthly round up here.