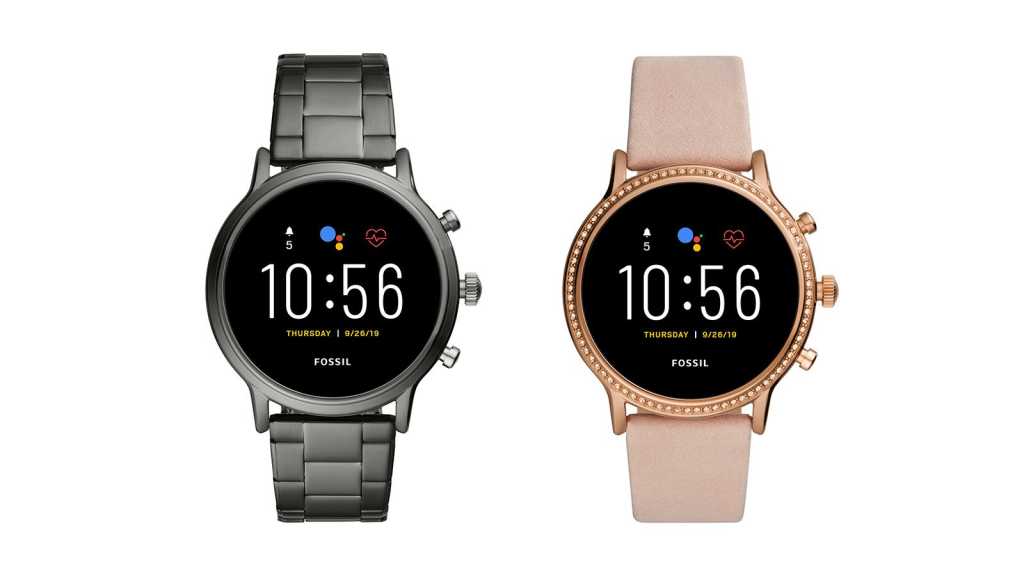 Fossil has updated its snappily named Gen 5 smartwatch with the ability to make calls when paired to an iPhone. Previously, Wear OS watches could only notify the user of incoming calls and couldn’t allow calls to be made or taken using a watch’s internal mic and speaker.

This means the Gen 5 is the first Wear OS smartwatch to be able make and take calls if connected to an iPhone rather than an Android phone, as reported by 9to5Google. We reviewed the Gen 5 with a four-star recommended award,  and if accurate this feature will make the watch a viable alternative for iPhone users who (for some reason) want a non-Apple smartwatch.

The latest software update available for the £279/$295 Fossil Gen 5 puts it at around £100/$100 less than the Apple Watch Series 5. If you’d rather spend less on a smartwatch that works across Android or iPhone, the Fossil was already a good shout, but this update will make it even more compelling.

But we would still recommend an Apple Watch if you are a dedicated iPhone user. It simply works much more seamlessly and is on its own a better smartwatch than any Wear OS or Samsung Tizen alternative. The health tracking is superlative and only bettered by dedicated fitness watches that don’t handle apps and notifications as well as the Apple Watch.