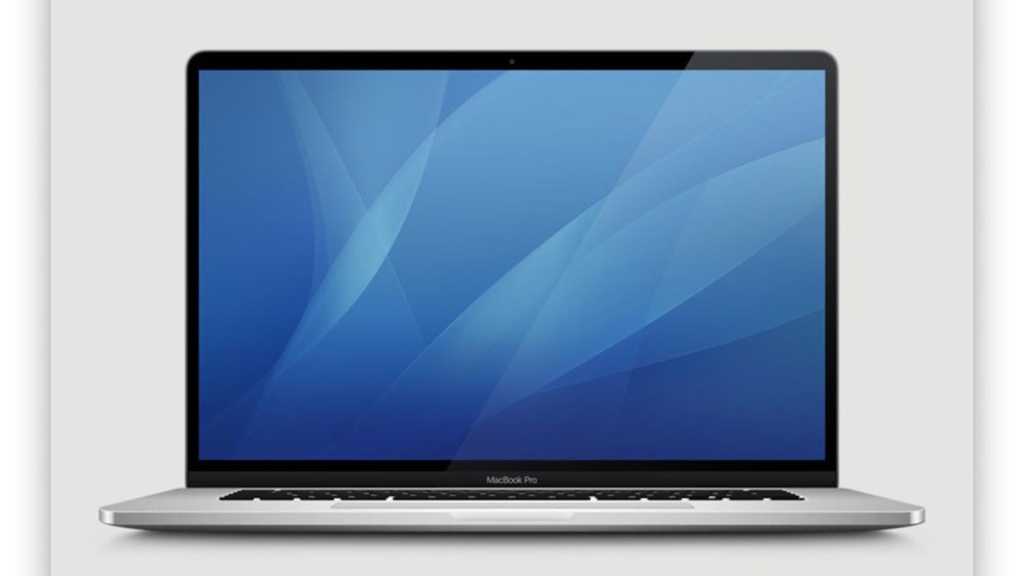 There have long been rumours that Apple will next update the MacBook Pro by  introducing a 16in model and the latest hint to this has been found within the macOS Catalina 10.15.1 beta. MacGeneration first reported the above and below images of a MacBook Pro with a thinner bezel when compared to a similar icon of the existing 15in MacBook Pro.

At present Apple only sells a 13in or 15in version of its Pro laptop, which has been the case for some time. The 17in MacBook Pro was  discontinued way back in 2012 and the rumoured 16in machine would bring back some of the missed screen size in a smaller shell than that big beastly 17in model from seven years ago.

MacGeneration points out the file name of the new icon having ‘16’ in it, compared to the existing 15in MacBook Pro’s ‘15’ icon file name. The only difference appears to be the bezels around the display. The 15in has Touch ID in the file name whereas the 16in does not. It could mean the new laptop is without the Touch Bar and Touch ID – we hope this means it comes in cheaper too, as the Touch Bar is a failed Apple experiment that needs to go away.

Apple has held an October event for many years but did not hold one in 2015 or 2017. If that pattern were to continue, 2019 will also miss out. But with ten days left of the month, we could still see an event and we’d assume that this 16in MacBook Pro would be unveiled during it. If not, the update could come more quietly via a press release and Apple Store update. 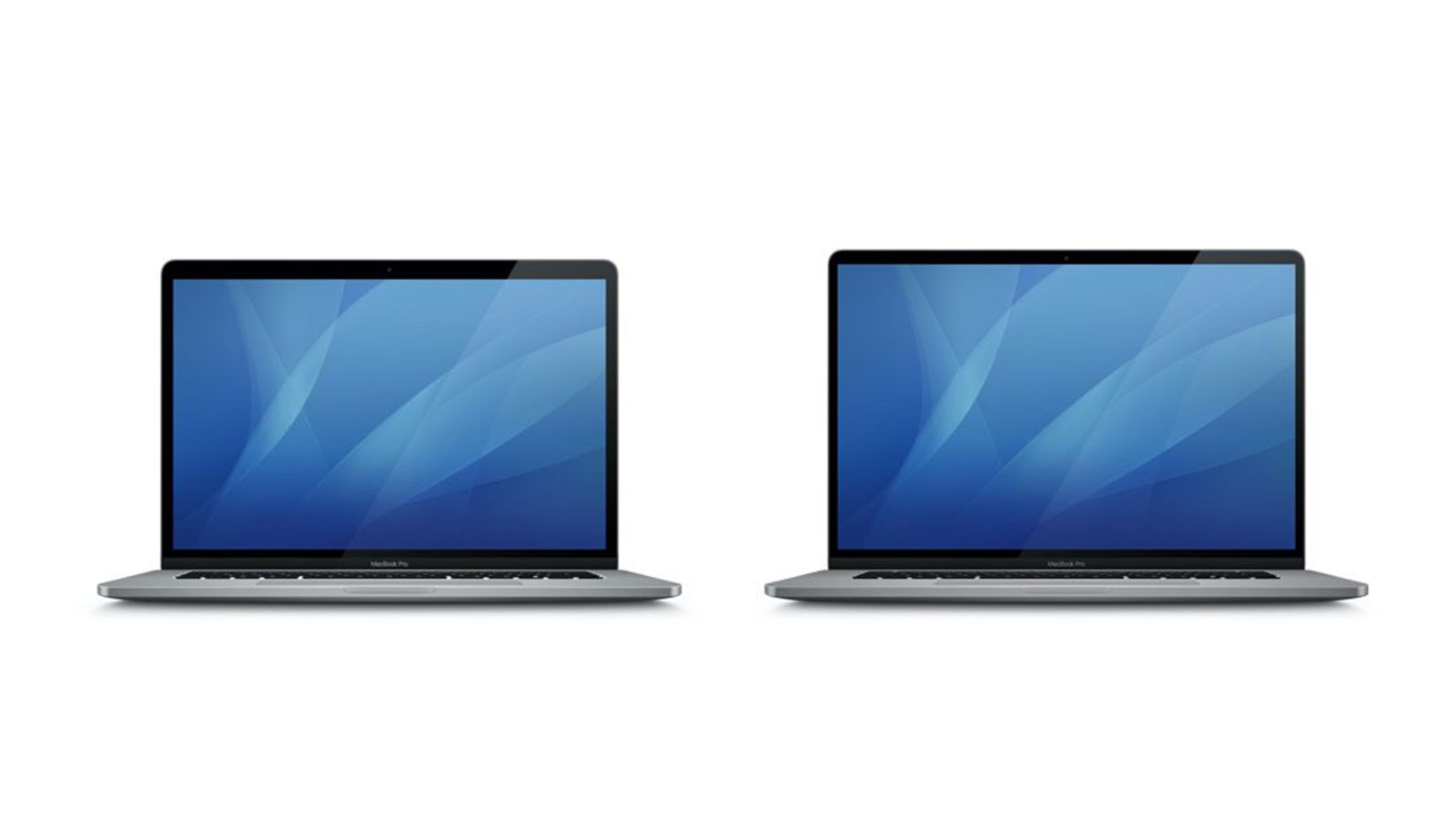