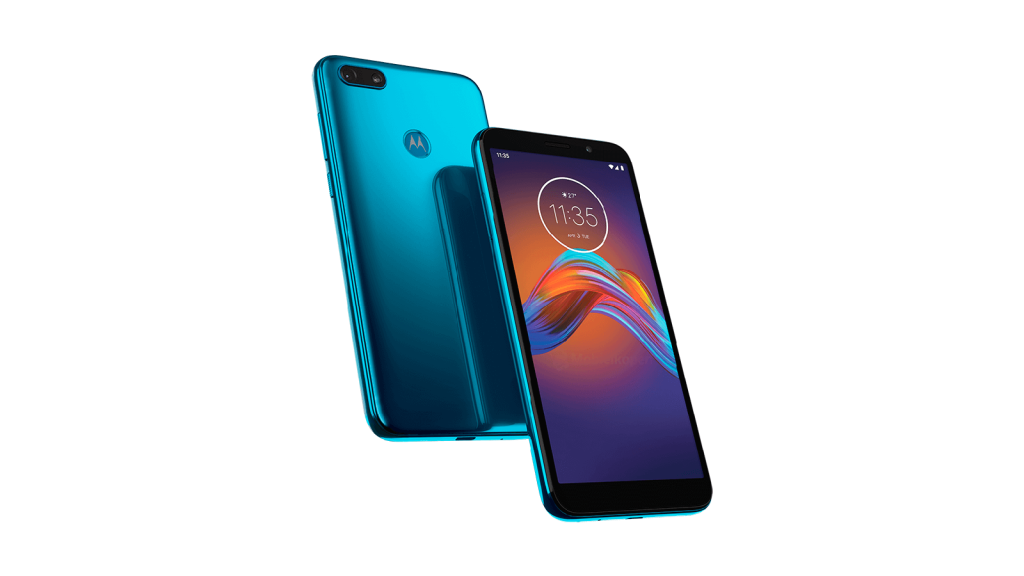 It’s hard to keep up with the number of phones launching at any given time and particularly around so-called Techtober – October time when new handsets are around every conceivable corner. Motorola is adding to the pile with a stream of new phones, and it looks like another upcoming one has leaked in the form of the Moto E6 Play.

German tech site Mobielkopen posted leaked renders (via Android Central) of what appears to be the E6 Play, a cheaper version of the recently released Moto E6 Plus.

The E6 Play looks to have a smart blue design that attempts to ape phones four or five times its likely price, with a single camera and an 18:9 display. It looks like there’s a low-end micro-USB port rather than USB-C and while you can’t see a headphone jack, we presume it’s there considering it’s a budget phone. It’s a bit mad that a headphone jack is now only on cheap phones, but there you have it. 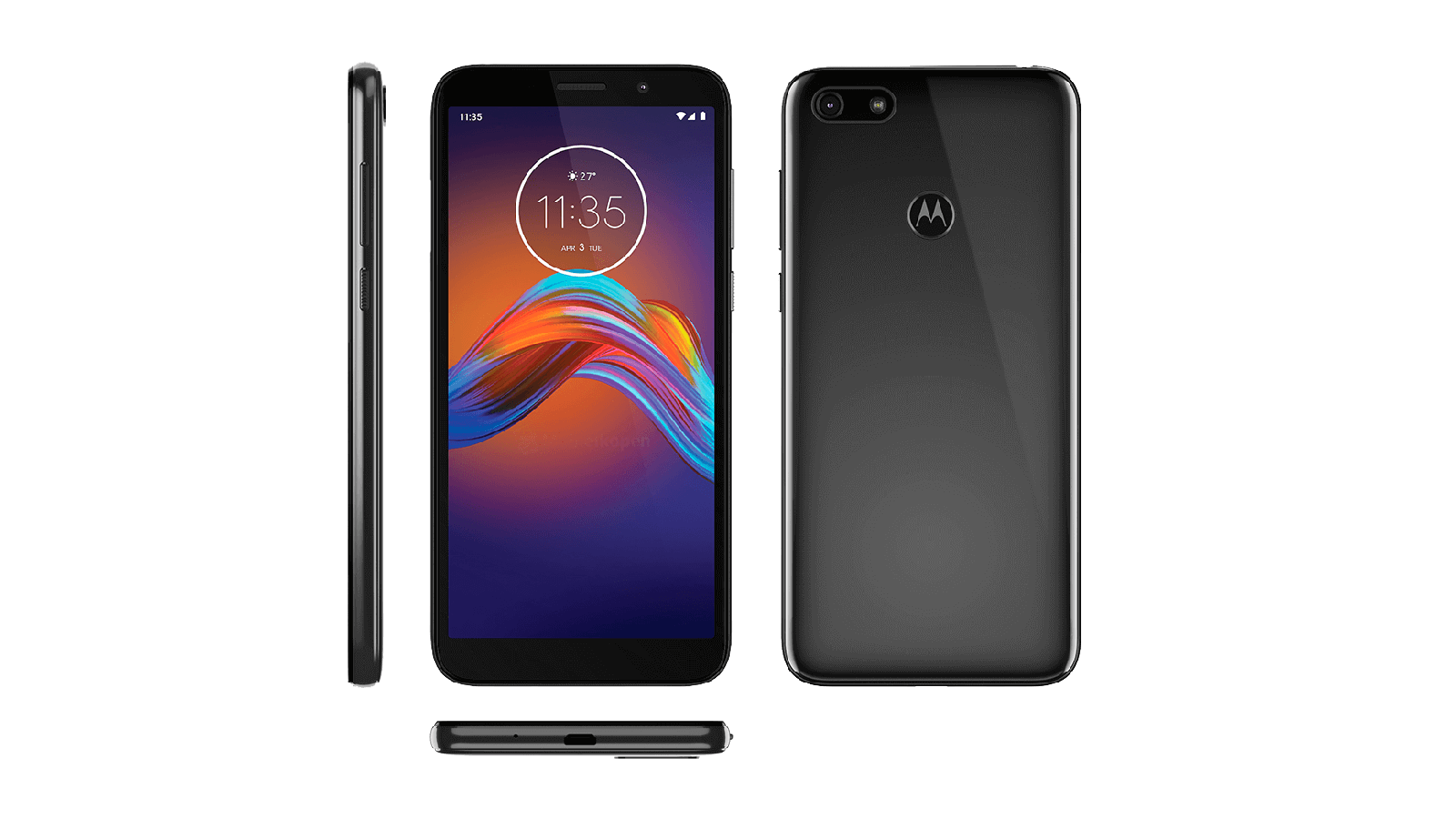 Moto’s E series sits beneath its popular budget to mid-range G series as a more affordable way to get a clean Android experience. The Moto E5 was an insanely good deal at £119. Though it had a micro-USB port like the E6 Play, it also had a fingerprint scanner, decent display and acceptable performance for an absolutely bonkers low price.

The £89 Moto E5 Play was less impressive though so we hope that this alleged E6 Play manages to offer a better alternative if you really can only spend about £100 on a smartphone. It turns out the £30 extra spend does make the budget phone life that bit more bearable.