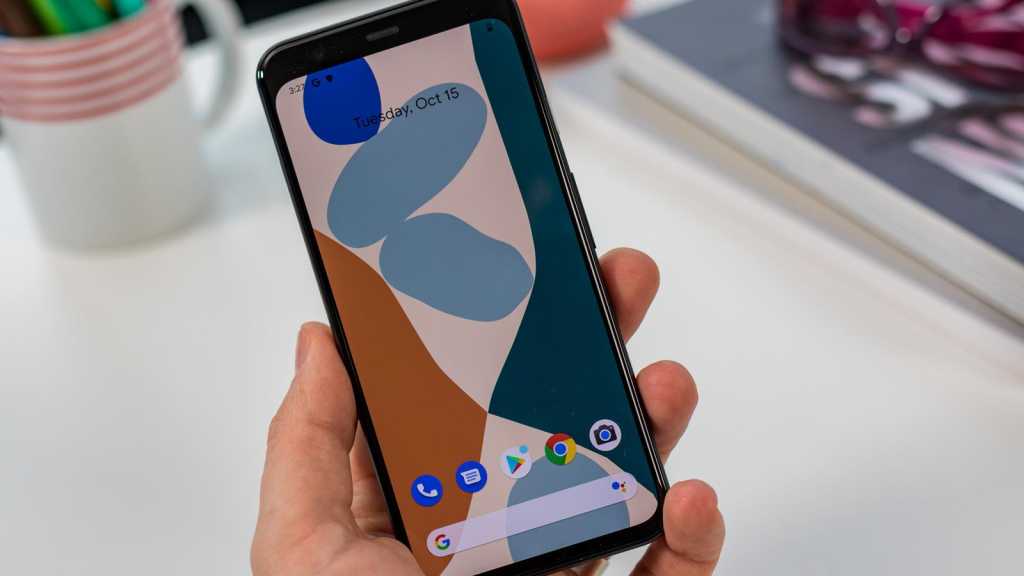 Google Pixel 4’s face unlock feature works even when registered users have their eyes closed. By comparison, Apple’s Face ID requires eyes to be open and directed towards the iPhone, while Samsung devices like the Galaxy Note 9 use iris scanning for unlocking, accessing banking apps and making secure payments.

Following a report by the BBC,  Google said in a statement that “Pixel 4 Face Unlock meets the security requirements as a strong biometric.” But concerns are that, however unlikely, people could access the biometrically locked aspects of a Pixel 4 if the user of the registered face was asleep.

The BBC noted that in leaks of the phone before launch, a set up screen suggested eyes should be open. But review devices given to journalists do not have this requirement. Google told the BBC this would extend to retail units of the  Pixel 4 and 4 XL.

Google claims that its facial scanning is secure enough for biometrics despite this news. Other Android phones such as Samsung’s Galaxy S10 do not allow registered faces for biometrics as they use a 2D photo of a face rather than any kind of facial mapping like Google is claiming to do. 2D methods can be easily fooled with photographs of faces.

For phones that only offer phone unlocking with your face, there is the fallback of the fingerprint scanner to quickly authorise payments or log into banking apps. Bu the Pixel 4, like the iPhone 11, lacks a fingerprint sensor. So, if you buy a Pixel 4 and aren’t convinced the security of its face unlock, you’ll have to resort to typing in a PIN or using a pattern for biometrics, which is a backward step from the convenience of a secure fingerprint sensor.