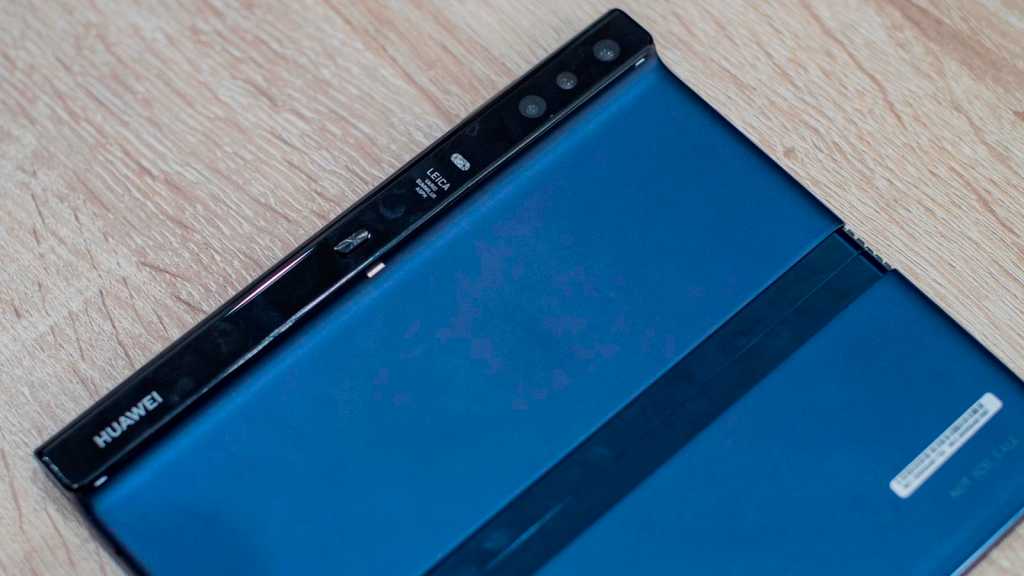 Huawei still hasn’t confirmed the official release date of its Mate X foldable phone, but an unboxing video posted to YouTube suggests that date is not far off.

The video shows someone unboxing the phone, but they don’t turn it on. The title of the video also claims the device has been updated to include a button that needs to be pressed to open the phone’s folding mechanism:

Many other tech outlets have reported the button as new, but as the main image in this article and our original hands-on video with the Mate X shows below (and says in the commentary), the first version had a physical release catch too, so we aren’t sure the new video is anything new design-wise, even if its existence hints at the phone coming out soon.

Huawei’s current timeline for the phone suggests it will come out in November. Samsung surprise-announced the Galaxy Fold’s release mere days before it went on sale, so we could see the same happen again with the Mate X.

The Mate X’s design is the opposite to the Fold as it has the screen on the outside even when it is folded. The Fold closes like a book and has a second smaller outside display. The Mate X impressively folds completely flat in an engineering feat that bests Samsung – it also wont end up trapping things and scratching the screen since it’s on the outside but that does mean the screen will be completely vulnerable in a bag or pocket.

As shown in the new video above, the box has a svelte leather-style case in it to get around this. We look forward to reviewing the Mate X when it finally comes out, hopefully later this year.