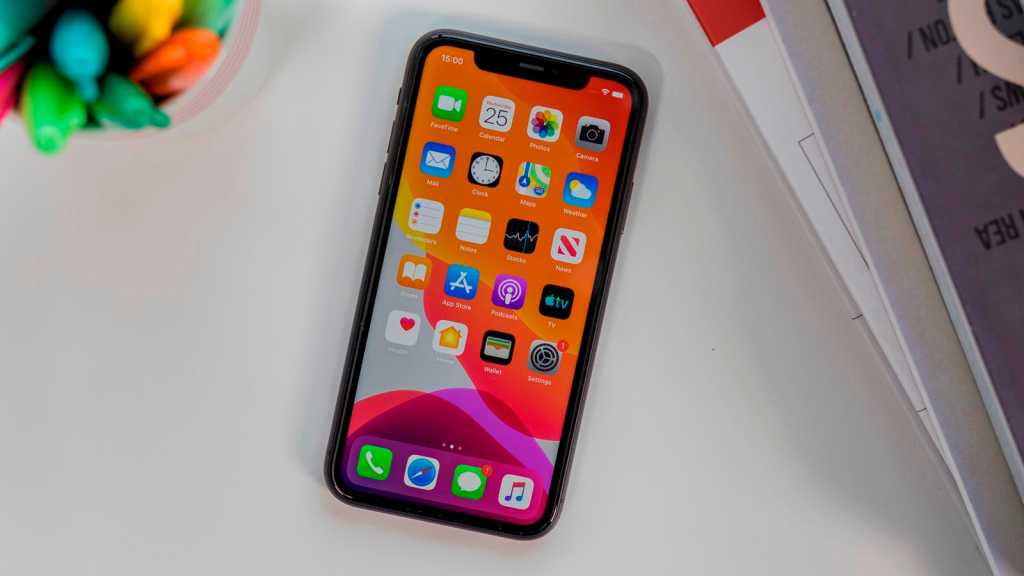 Apple has revealed iOS 13’s adoption rate on compatible iPhones to be 55%. It categorises these phones as “all devices introduced in the last four years”, which accounts for 2015’s iPhone 6s, the oldest iPhone to be compatible with iOS 13.

This sort of new OS adoption is one of the best reasons to buy an iPhone over any Android phone. iPhones are supported with the latest version of iOS for four to five years after their release. Google Pixel phones offer at least three years of security updates and two years of OS updates, which is not as good – although Pixel phones have only been available since 2016, so have not had time to prove four or five years of support.

As noted by Computerworld the stats hint that people are buying the iPhone 11 as an upgrade to older devices such as the iPhone 6, and also that people have upgraded from very old devices like the 4s, 5 or 5s within the last one or two years to give Apple a perfect storm of numbers to put out just a month after the iPhone 11 went on sale.

It’s notable that 41% of all iPhones are on iOS 12, which Computerworld asserts are probably mostly the iPhone 6, which cannot update to iOS 13 and is still the most popular iPhone ever with over 220 million units sold.

Either way if you want value for money from your smartphone, Apple leads the way in OS and security updates over any Android manufacturer, despite the inherent hardware and software advantages Android has over the iPhone. Given that most people get a new phone more often than every four years, it might not matter to most consumers – if they are aware at all.