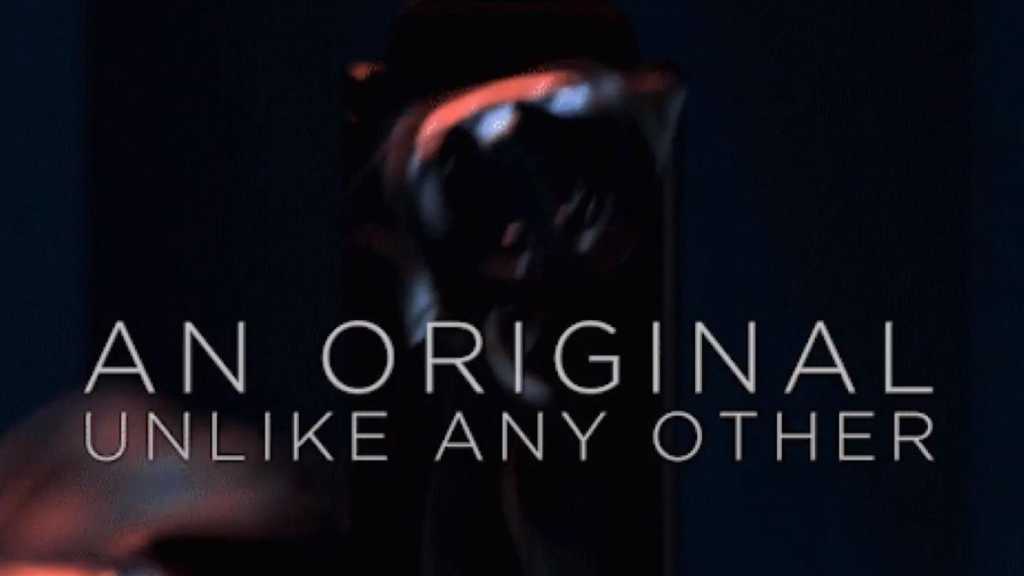 Motorola has sent out invites for what is likely to be the launch of its Razr foldable phone, calling it “An original unlike any other”. Using the same tech found in the displays of the Galaxy Fold and Huawei Mate X, the phone is expected to ape the design of the insanely popular Razr feature flip phone that came out in 2004.

Lenovo-owned Motorola’s invites come in the form of a GIF (via CNET) that is surely a folding phone but is also a bit hideous and could be a close up shot from Alien. It will be held in LA on 13 November and will include the “highly anticipated unveiling of a reinvented icon.”

It gives the game away more by saying “You’re going to flip”, too. We reported in August that the phone could turn out to be a a pricey mid-ranger  but with the foldable tech on board, it is more likely to have mid-range specs but a high-end price tag – hopefully the two will balance out and make the Razr flip foldable less expensive than the £2,000 Galaxy Fold.

The form factor means this could be a phone that is very tall and long, and potentially wont fold flat. This will have been a headache if it runs Android, which is still unconfirmed, as the aspect ratio is going to be very odd. It will likely end up more of a show off of Motorola’s tech than a viable phone for people to use on the daily.

That said, we would be delighted to be proven wrong. Hopefully it doesn’t encounter as many manufacturing defects as Samsung and Huawei have come across with their foldables.

For more on the upcoming foldable, take a look at the latest Motorola Razr news.