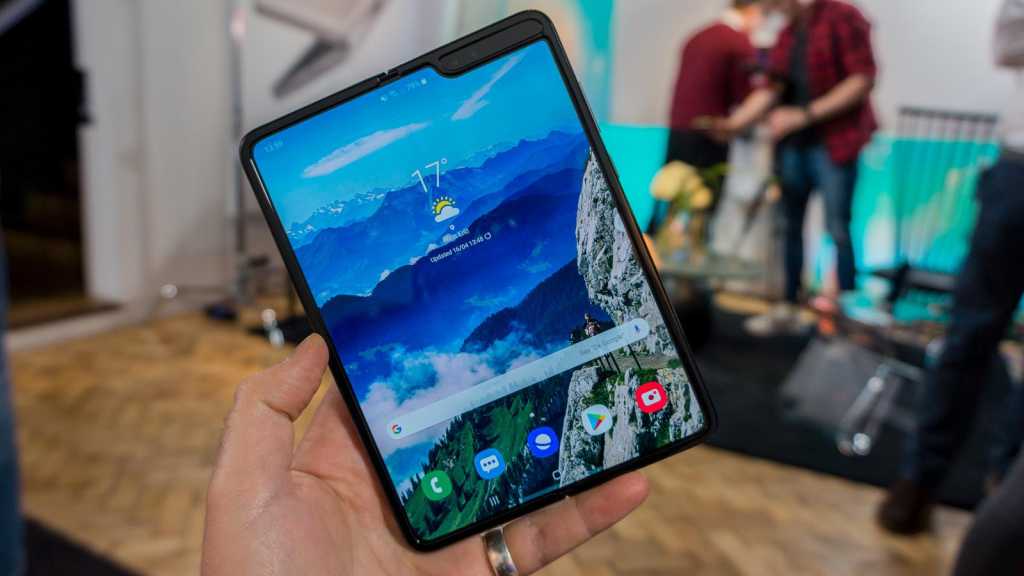 A report from The Bell (via Android Central) claims that Samsung will release a new Galaxy Fold phone in April 2020 following the Q1 release of the Galaxy S11.

Citing industry sources, the report says Samsung is working on a folding device with a display size of either 6.7in or 8.1in. The current Galaxy Fold has an unfolded display size of 7.3in. The report does not say whether the new phone is a direct successor to the Fold or a cheaper device.

Previous reports have suggested Samsung is looking to release a smaller cheaper device though. Aside from the Galaxy Fold’s design issues, the £2,000 asking price is an obvious deterrent for all but the most enthusiastic and cash rich of early adopters.

If the reports are accurate, Samsung might be releasing the Galaxy Fold 2 in April, just seven months after the original Fold finally officially went on sale. We hope the next generation meets with less pessimism, but given the Fold is so easily broken it might take a few more years for foldable devices to become an attractive proposition for the mass market.