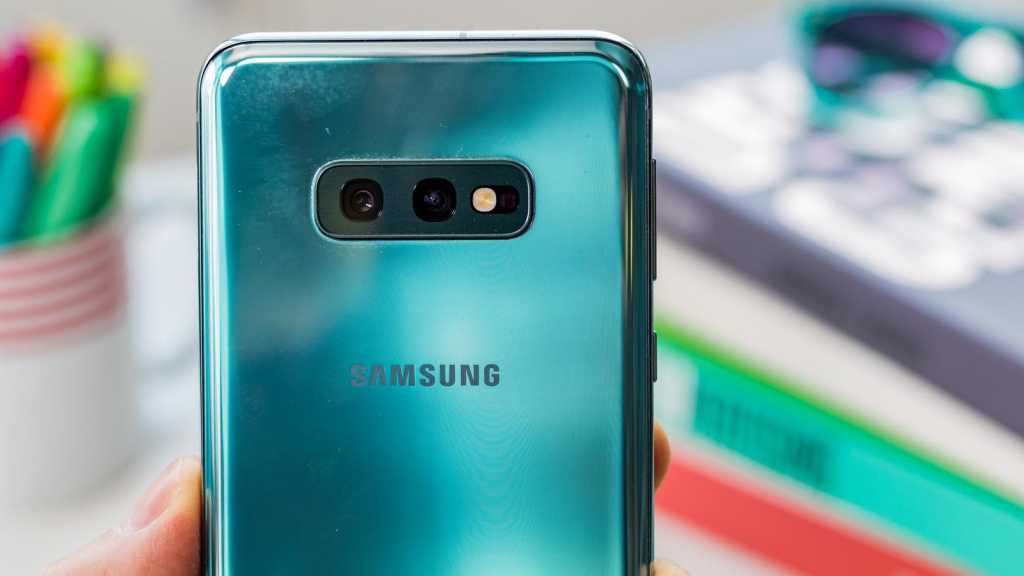 This does not sound like a ‘Lite’ phone, with most of the specs the same of better than the S10 and S10 Plus with a bigger screen and bigger battery. We are sceptical of the report, but Samsung has recently released the Galaxy A90, a 5G phone with a Snapdragon 855 that sells for less than the ‘flagship’ S10 5G.

Sammobile maintains that the cameras in the S10 Lite would have cameras not as good as the rest of the S10 line up. The publication  also exclusively reported the possibility of a Note 10 Lite with model number SM-N770F. The ‘Lite’ branding has been adopted by Sammobile and is not part of their source’s information.

The new Note 10 model reportedly has 128GB storage, which is the only information given, so the report is highly speculative, which Sammobile does at least admit.

A more affordable Note phone would be a good thing considering how expensive even the smaller Note 10 is, but for Samsung to release three variants on the same Note generation would be unprecedented considering it had never done more than one before the Note 10 apart from the odd Galaxy Note 3 Neo. That said, Samsung is increasing its region-dependent smartphone release roadmap to include more variants and models, so this rumour might hold some water.