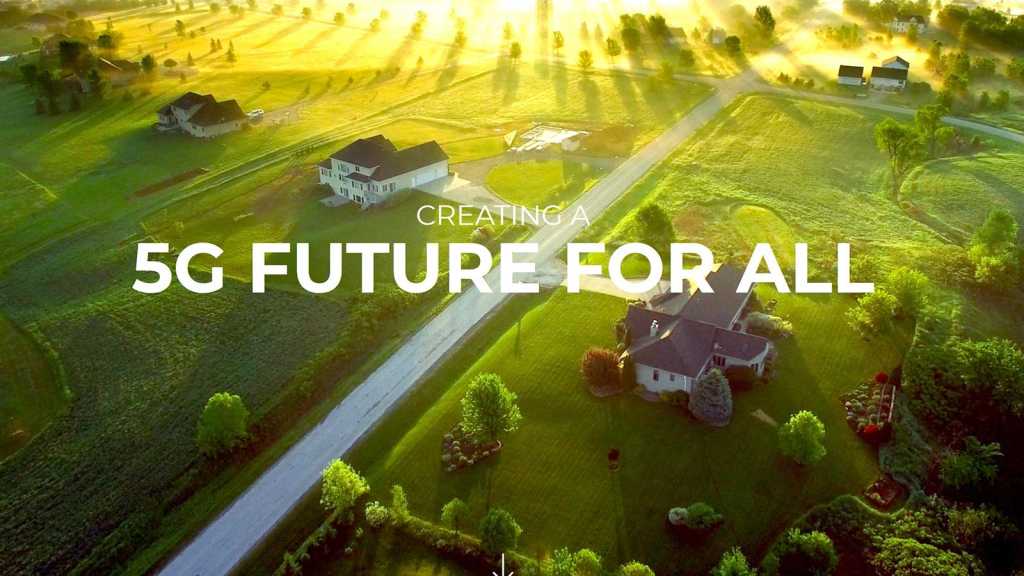 Such mergers are treated with scepticism as historically consolidation leads to higher prices for the consumer in the face of less market competition. A strongly worded piece in The Atlantic from one of the voting Democratic Commissioners Jessica Rosenworcel attests to this.

“Shrinking the number of national providers from four to three will hurt consumers, harm competition, and eliminate thousands of jobs. In deciding to overlook these harms, the FCC and the Department of Justice have been wooed by a few unenforceable concessions and hollow promises from the two companies involved,” writes Rosenworcel.

She argues that the lack of competition in the mobile network space will “mean an end to the competitive rivalry that reduced consumer rates by 28 percent during the past decade. Similarly, the pressure to support unlimited-data plans and free international roaming will fade.”

Such thinking is the reason why in the UK market BT was barely allowed to purchase EE and why Three was unable to have its proposed acquisition of O2 approved. The UK market is currently not the cheapest, but data plans are substantially less expensive when compared to the US.

The sheer size of the US means there is not one operator that can offer nationwide coverage. With a T-Mobile and Sprint merger that may well change, but it is thought that it will be at the expense of the consumer and the price they will have to pay.

T-Mobile CEO John Legere tweeted celebrating the decision and linked to a video statement where he promises “robust competition and lower prices across wireless, video and broadband” – a statement that has been met with pessimism.

The votes are IN and we’re one step closer to bringing New T-Mobile to American consumers. We appreciate the diligent evaluation, time and attention the @FCC commissioners took to assess our transaction. key info: https://t.co/Ioa23FUBQe

A US lawsuit is still due to go to trial in December to stop the merger.