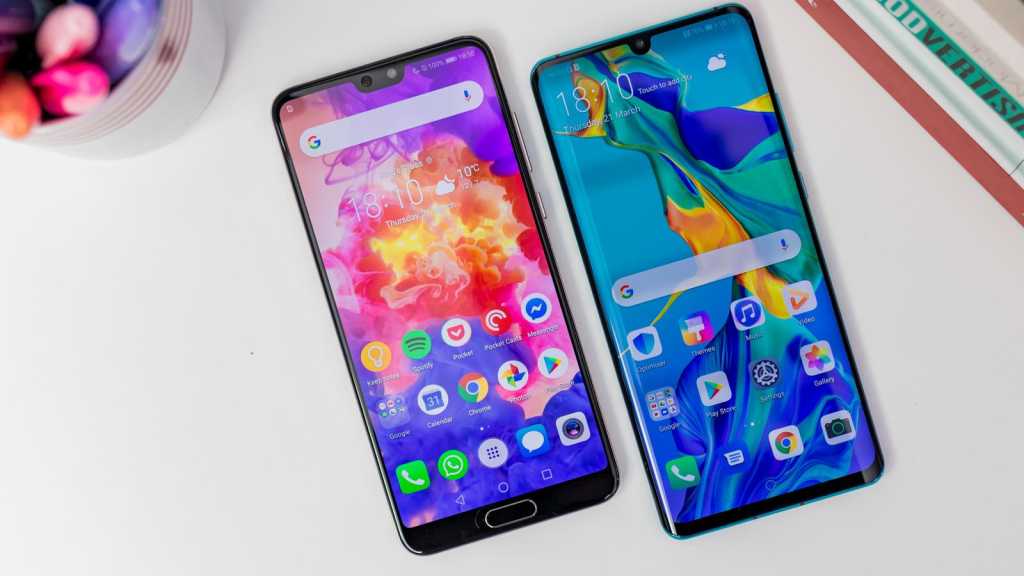 The company notably did not disclose its Q3-only revenue sales figures, possibly as this figure would show a plateau in sales after a US trade ban with Google meant the Huawei Mate 30 phone series has had to launch without Google apps and services support. This has led to many reviews and tech sites ( including this one) recommend buyers don’t purchase what are technically marvellous devices.

In the west, an Android phone without access to Google is practically dead on arrival. The ongoing furore has stunted Huawei’s confident march to smartphone sales success after a few stunning years of unprecedented growth in Europe. This won’t be an issue for Chinese customers as Google is not present in China, so Mate 30 sales have been excellent there.

Huawei has focussed on reporting its growth in network infrastructure and 5G deployment:

“Huawei has maintained its focus on ICT infrastructure and smart devices, and continued to boost the efficiency and quality of its operations. This contributed to increased operational and organizational stability and solidified the company’s performance in the first three quarters of 2019,” a statement read.

“In the carrier business, commercial deployment of 5G networks around the world has sped up. Huawei has continued to launch innovative solutions with leading carriers like 5G Super Uplink, smart & simplified transport networks. The company has also worked with industry partners to establish an industry alliance and an industry innovation base for 5G deterministic networking to enable the innovation and growth of carriers.”

The company said it has signed over 60 commercial contracts worldwide for 5G networks. It also claimed growth in subscribers to its Huawei Cloud service and championed the launch of its Vision smart screen, its first device to run Huawei’s possible Android alternative Harmony OS.

With few hard data points to share, Huawei may have had a tough commercial quarter that it is hesitant to disclose full information on.  We still love its smartphones, but if they never again ship with Google services then we won’t be able to recommend them to our readers.