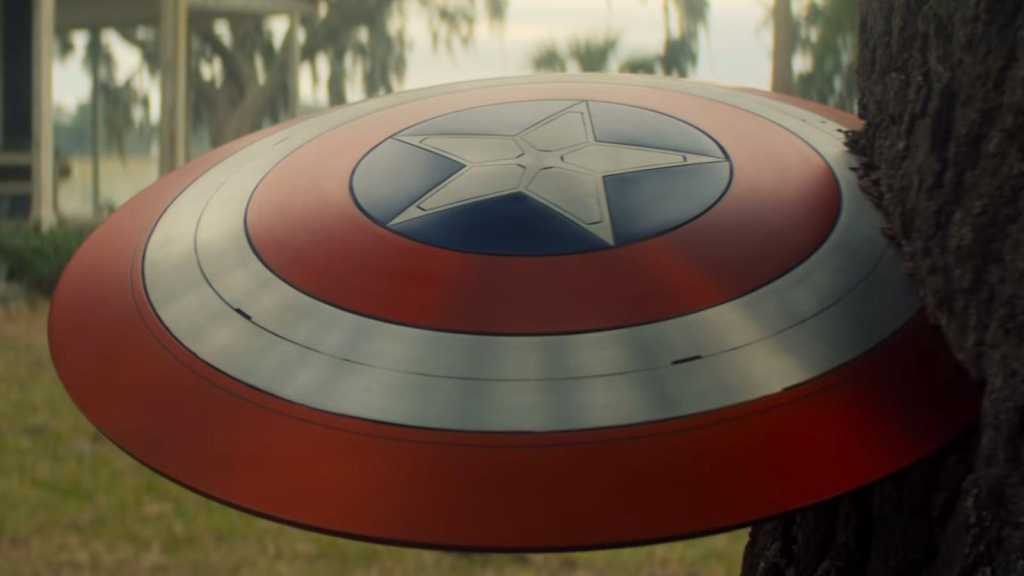 Marvel is one of the biggest draws of Disney Plus, with a whole host of live-action shows planned to air over the next few years. The Falcon and the Winter Soldier was one of the first to air, following the flying ex-soldier Sam Wilson (Anthony Mackie) and Cap’s best friend and former foe, Bucky Barnes (Sebastian Stan).

This is just one of many shows that plays an integral part of phase four of the MCU, with more than ten other titles confirmed for 2021 and beyond. All episodes have now aired, but will it be returning for more? We’ve drilled the internet for all the details you need.

Will The Falcon and The Winter Soldier get a second season?

There’s currently no confirmation of a second season of the show – but it’s entirely possible.

Marvel boss Kevin Feige stated to Deadline that there are ideas for a second season, whilst executive producer Nate Moore also believes that this show is more likely to get a second season in comparison to WandaVision. To back this up, WandaVision was submitted for ‘Best Limited Series’ for The Emmys, whilst The Falcon and The Winter Soldier was submitted for ‘Best Continuing Drama Series’.

The stars of the show have stated the opposite. Anthony Mackie gave an interview to Variety, stating that no discussions about a follow-up season had taken place yet, as did Sebastian Stan to Collider. Of course this could be to keep any rumours under wraps.

The show had the best debut of anything so far on Disney Plus, so clearly there’s an appetite for it.

However, a new film may throw a spanner in the works for a possible second season. The Hollywood Reporter announced that head writer for the show, Malcolm Spellman, is currently penning the fourth instalment in the Captain America franchise, along with staff writer on the show, Dalan Musson.

No casting announcements have been made, and Marvel has yet to comment. However, if this is true then it’s likely that the movie will star Anthony Mackie.

It could be likely that the events in the first season of The Falcon and The Winter Soldier are leading up to the next Captain America movie, rather than a second season. Or who knows? Perhaps Marvel is working on both (we certainly hope so).

The Falcon and The Winter Soldier ending and post-credits explained

Spoilers for the first season of The Falcon and The Winter Soldier:

…or should we say, Captain America and The Winter Soldier?

That’s right, if you watched the credits you’ll see that the show’s title has changed, now that Sam is officially the new Captain America (how cool is that new suit?!).

He’s accepted his new post, and is using his platform to spread awareness and bring people together. Both in the monument to Isaiah Bradley, and in explaining Karli’s and the Flag Smashers stance on live TV. 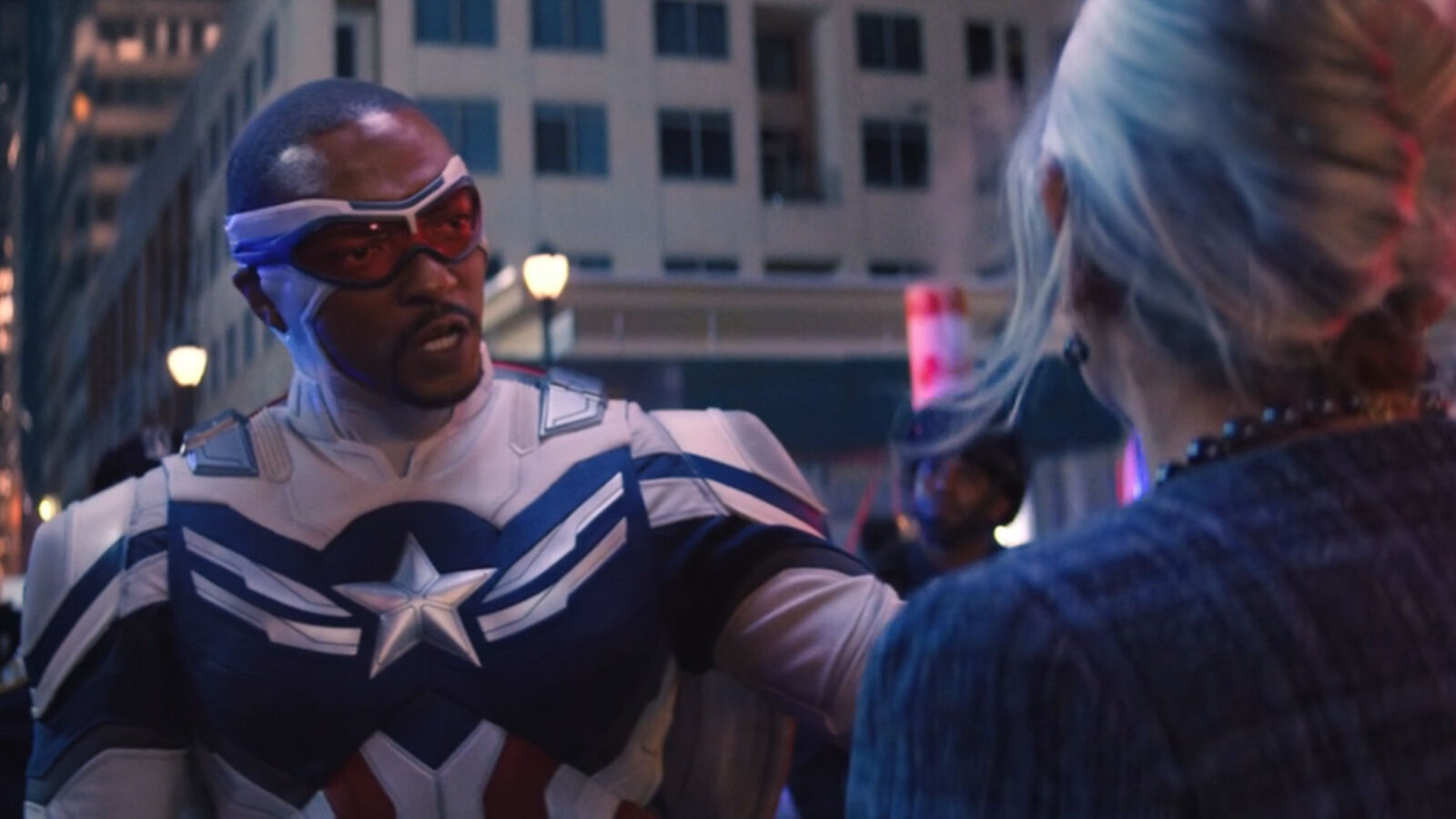 Bucky meanwhile has let go of his past, and seems to be in a much better place. Though why he still has the title ‘Winter Soldier’ in the show, we’re not sure. Both leads in general ended on a high note – a welcome break from the grief of WandaVision.

Though the Flag Smashers have seemingly been dealt with, there’s other things brewing. First of all, there’s John Walker, who now goes by the title U.S. Agent and wears an all-black version of his get-up.

He’s working for Contessa Valentina Allegra de Fontaine (played by Julia Louis-Dreyfus). In the comics, Valentina is a Russian sleeper agent that infiltrates HYDRA for SHIELD, but then double-crosses SHIELD.

However, the way she has recruited John seems to indicate that she may be assembling a team of her own. Theories seem to indicate that this is the anti-Avengers Thunderbolts team, created by none other than General “Thunderbolt” Ross.

This is further supported by the fact that Val is pegged to appear in the upcoming series Black Widow, which could see another character recruited for the team. 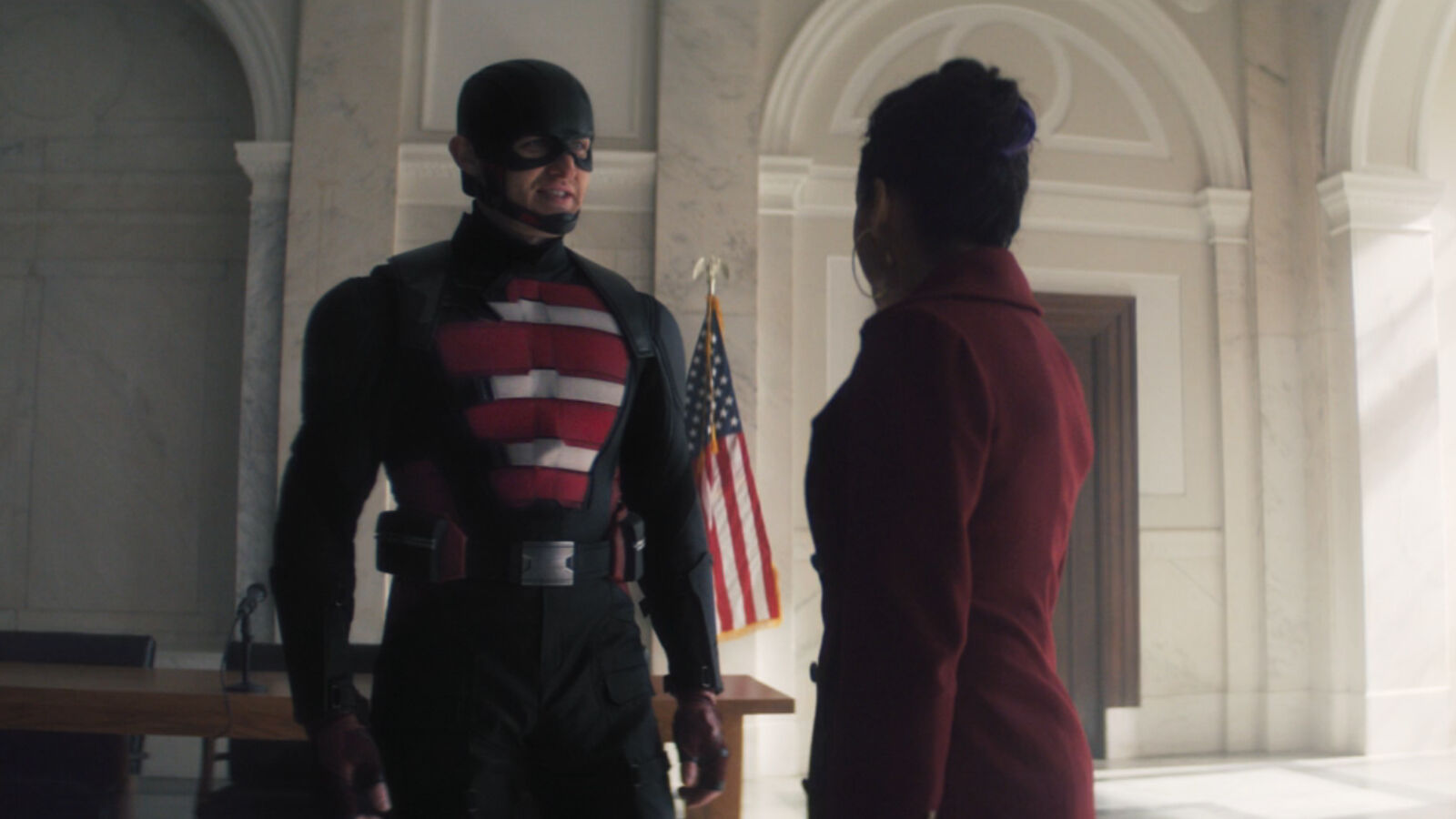 The anti-Avengers seems like a big plotline, and may actually be set to appear across multiple shows/movies.

Despite the fact that John had a bit of a truce with Sam and Bucky in the finale, we’ve definitely not seen the last of him.

Arguably the biggest twist of the finale was the reveal of Sharon Carter as the Power Broker. In the post-credits scene, Sharon received a full pardon from the government, meaning that with her new Agent status, she has access to government codes and secrets. Which seemingly, is exactly what she was after for her buyers.

We wouldn’t be surprised if Sharon turned out to be the next big bad of season 2, and we can’t wait to see Sam and Bucky’s reactions to her villain reveal. 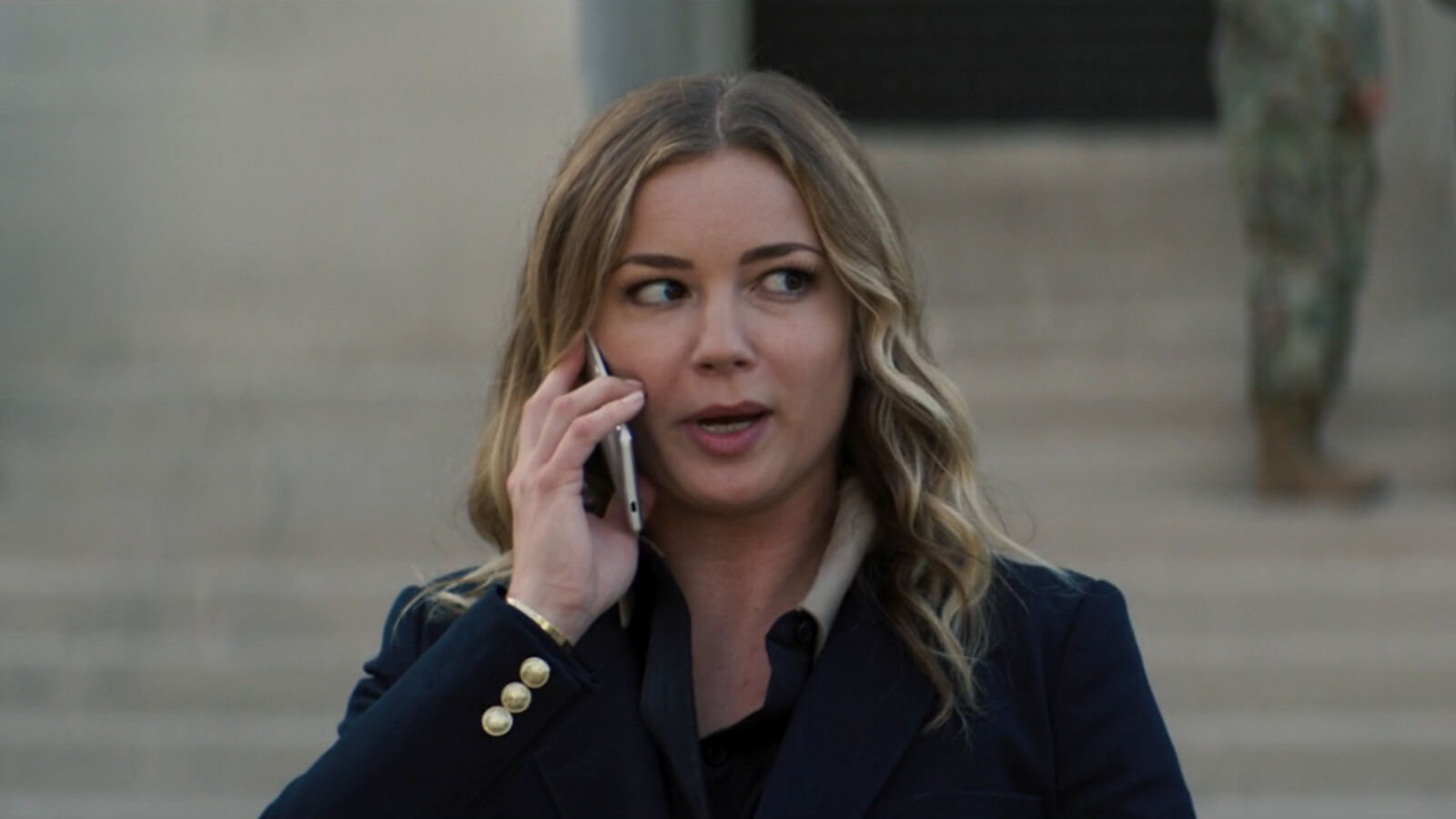 The show also introduced Joaquín Torres, a character who in the comics ends up being bestowed the new title of The Falcon by Sam Wilson. Seeing as he has his own wings, we could see this character coming back to fight alongside our heroes in a future film/season.

Finally, there’s Zemo. Whilst he’s still locked up securely in the Raft, he managed to instruct his companion Helmut to blow up the rest of the Flag Smashers – something that Val hinted she may have been involved in.

This could indicate that Zemo is also set to join the anti-Avengers Thunderbolts team in the future. If he does, we hope he’ll be challenging all the heroes to a dance-off (something they’ll no doubt lose).

How to watch The Falcon and the Winter Soldier

The Falcon and the Winter Soldier is exclusive to Disney+, so you’ll need to sign up for an account with the streaming service if you want to watch it.