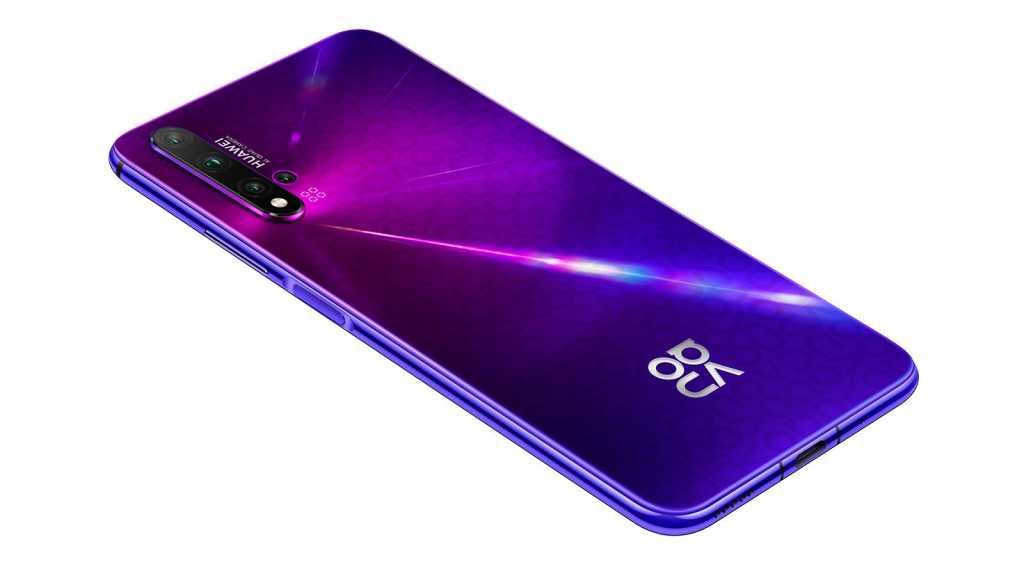 We presume that Huawei must have filed the Nova 5T before the US trade ban hit the company, therefore allowing it to run Google stuff. The Mate 30 series was not so lucky.

The 5T has a mad rear casing design, with the Nova logo plastered all over it. It’s an acquired taste but you’ll probably slap a case on it anyway, right? That said it’s only on the purple model, with more sedate blue and black options available.

For all intents and purposes this is the Honor 20 Pro, only cheaper and with some subtle differences – reversing the trend that usually sees Honor phones for less than their Huawei counterparts. 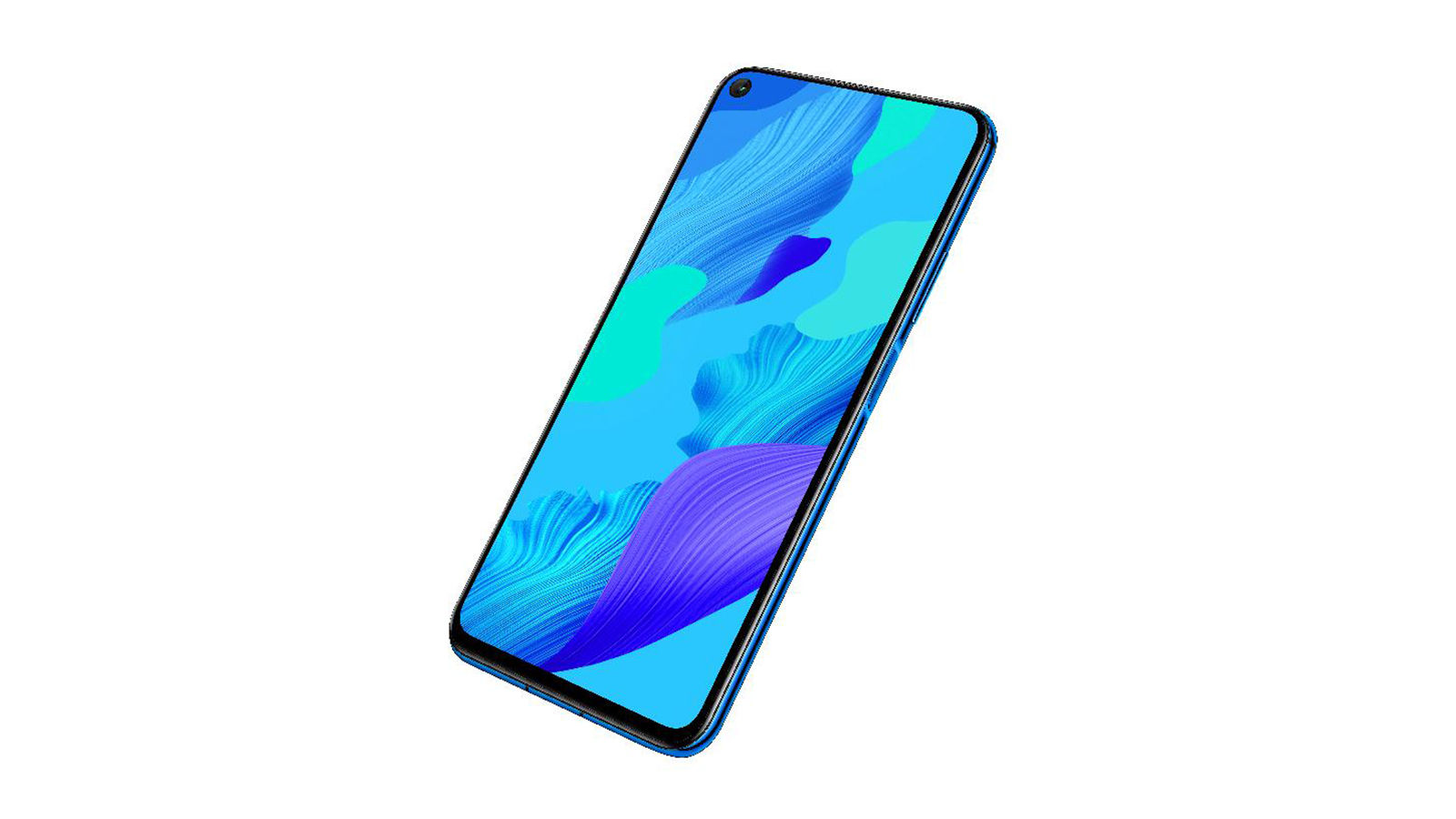 Impressively, the Nova 5T has the high-end Kirin 980 processor that you’ll also find in the Huawei P30 Pro. Instead of the P30’s waterdrop notch there is a circular cut out camera in the top left of the 6.26in LCD display, much like the Honor 20 Pro.

The main sensor of the phone’s quad-camera set up is the in vogue 48MP Sony IMX586, paired with a 16Mp ultra-wide, 2Mp depth sensor and 2Mp macro lens for the most camera versatility you’ll find on a phone in this price range.

The Nova 5T will be available in the UK from November from EE, Vodafone, O2, Carphone Warehouse, Argos, Amazon and John Lewis for £399.