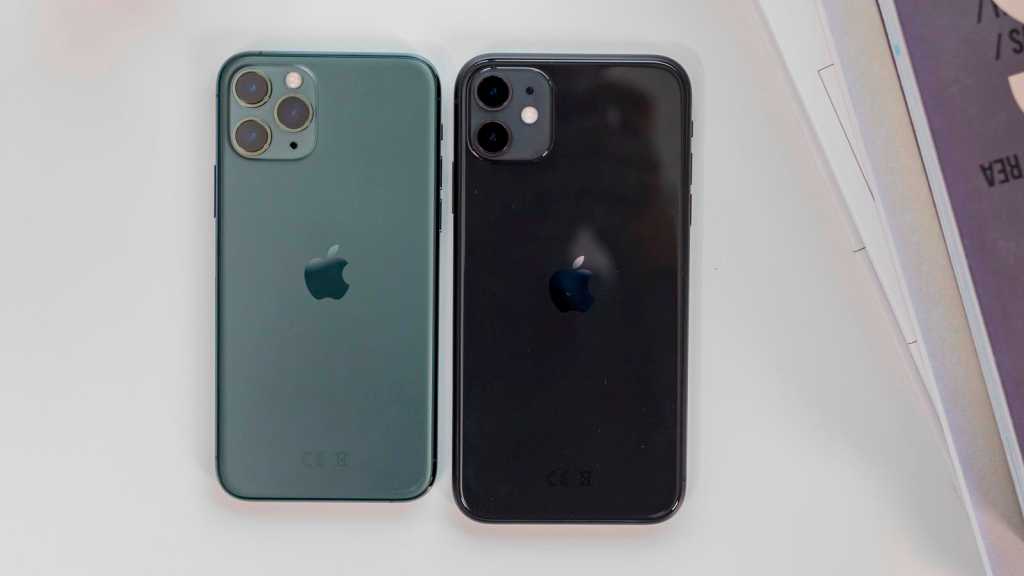 At least Apple isn’t messing around with iOS 13’s numerous bugs. Less than a month on from 19 September’s initial release, iOS 13.1.3 is available for compatible iPhones, iPods and iPads (via iPadOS) fixes several bugs including those affecting Mail invites, iCloud backup, Apple Watch pairing and notifications and various Bluetooth issues.

The Apple Watch bugs may well have frustrated anyone who has recently invested in an iPhone 11 or Apple Watch Series 5. Such bugs could have rendered the Watch useless after the excitement of buying one. 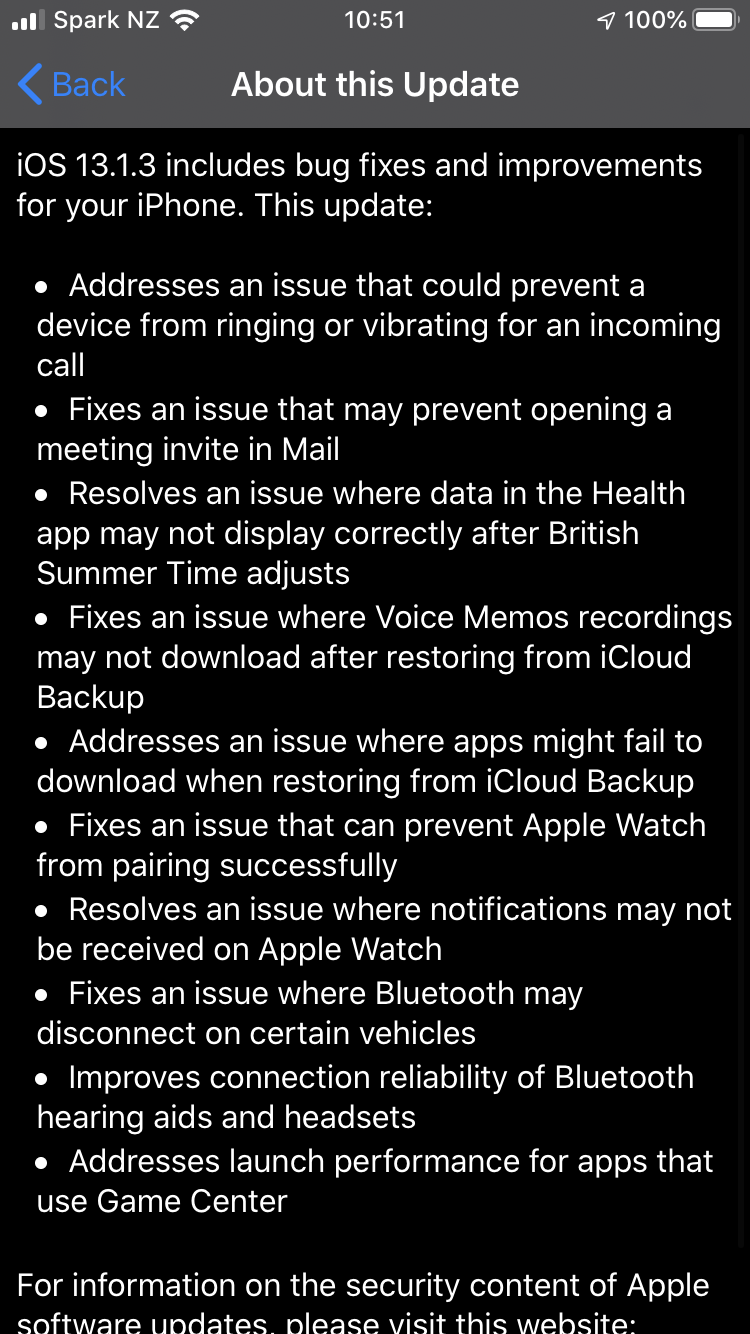 But it points to a slip in quality control from Apple when a release so major has so many bugs. Has there been enough internal testing? With widespread complaints about macOS Catalina this week too, we wonder if Apple’s relentlessly consistent software update cycle might be to the detriment of its in-house quality assurance.

An iPhone is only as good as its software, and it appears Apple is working overtime to fix the situation.