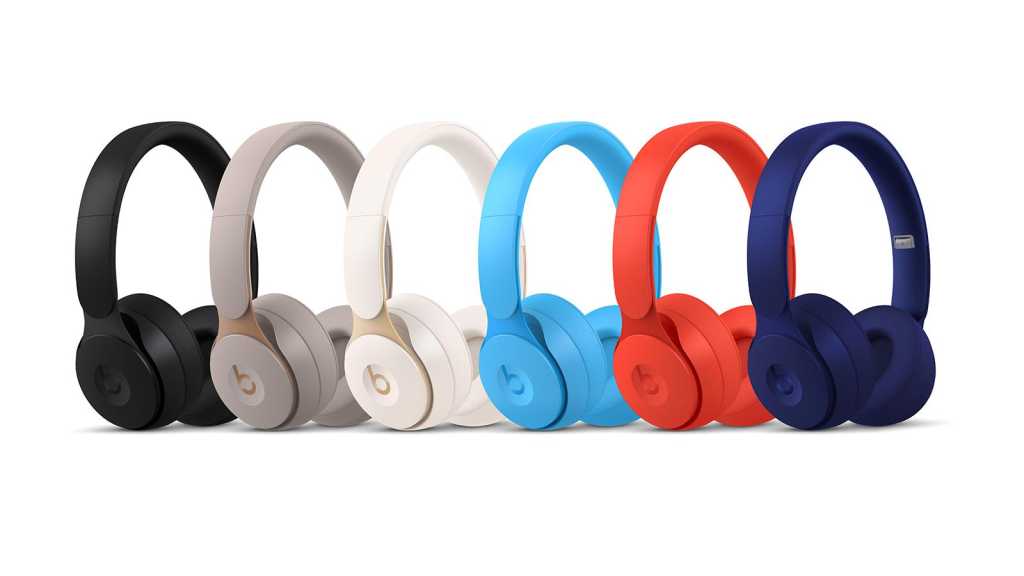 Beats has announced its latest headphones, the Beats Solo Pro. They are the successor to the Solo 3 Wireless but have updated branding to bring the Apple-owned company’s range in line with the Powerbeats Pro and iPhone 11 Pro.

The headphones have active noise cancellation for the first time on a Beats on-ear design. The over-ear Studio 3 Wireless were the first Beats to have ANC, and it’s a welcome addition to its cheaper (but still expensive) Solo cans.

A handy feature called Transparency lets the headphones filter in outside noise for times when you want to be able to hear your surroundings, be that when crossing the road, hearing announcements on trains or planes or talking to someone without taking off your headphones (though come on, just take them off).

They keep the folding design and come in Black, Ivory, Gray, Dark Blue, Light Blue and Red. We love the look of the Dark Blue and apparently the colours were picked by Pharrell Williams, but whatever. All colours are available to pre-order today for £269/$299. 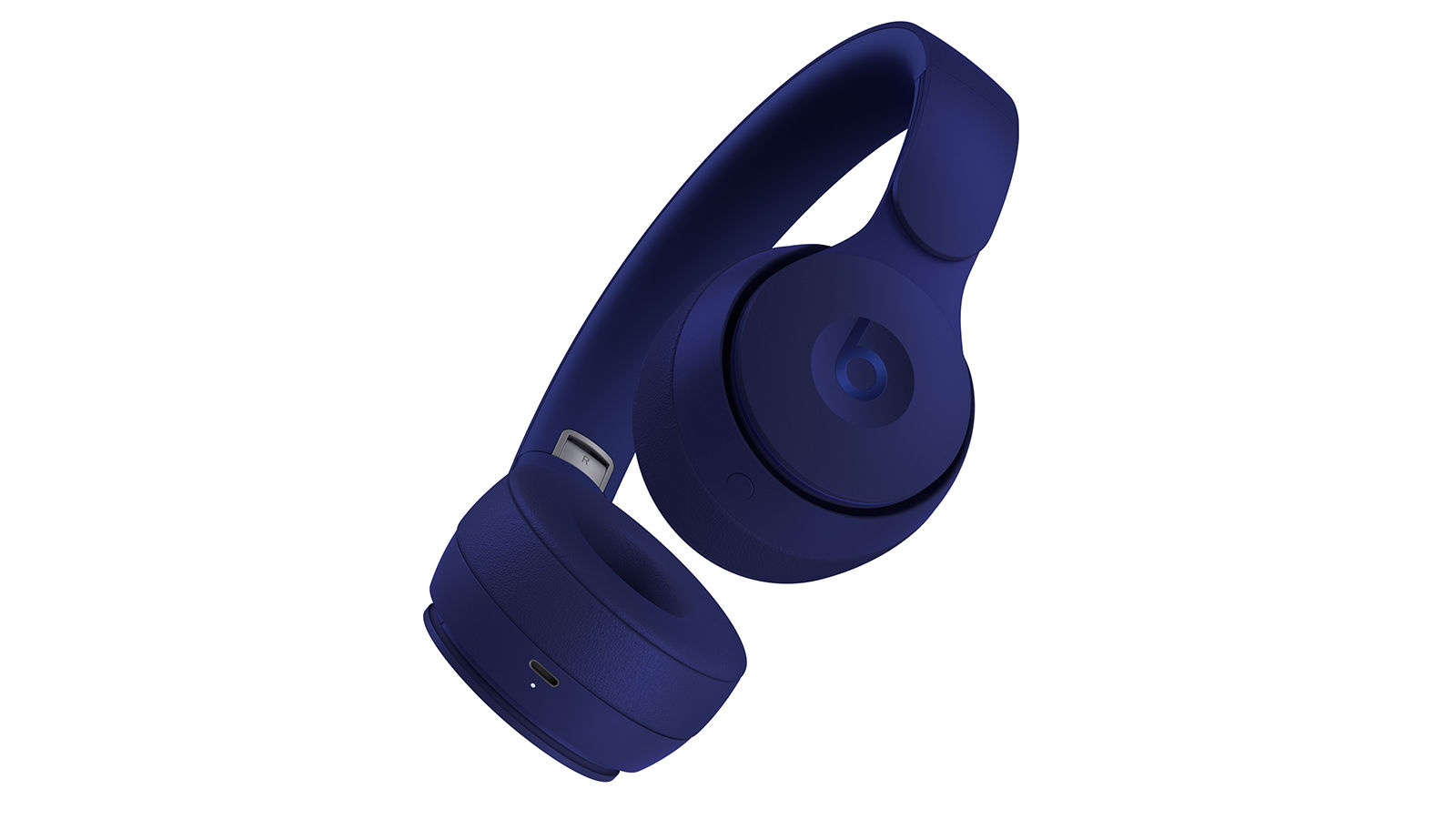 The Beats Solo Pro have Apple’s H1 chip that allows for hands-free “Hey Siri” commands and easy pairing to iPhones and iPads. It also means they will let you use iOS 13’s audio sharing feature with other W1 or H1 headphones like AirPods or Powerbeats Pro, or even the last generation of Solo and Studio Wireless.

Battery life is quoted at 22 hours with ANC or Transparency on and 40 hours without, which is impressive. Charging happens over Lightning rather than the last gen’s micro-USB, but what is disappointing is the axing of the 3.5mm jack. On previous on- or over-ear Beats, it was a useful way to quickly use a cord to plug into a headphone jack. No more – these are Bluetooth only, unless you find an odd Lightning to 3.5mm jack cable.