At its Made by Google event in New York, Google announced the Pixelbook Go as its latest and greatest Chromebook laptop. It aims to offer users a premium but affordable experience with a range of upgrades.

When is the Pixelbook Go release date?

Google said the Pixelbook Go will be available to order and some models started shipping on 28 October in the US.

We’ve had to wait longer in the UK but the laptop is now available, as of 15 Jan, from Google along with Currys and John Lewis.

How much does the Pixelbook Go cost?

Here are the four models on offer:

Google was a little light on the details for the new laptop but here’s what we know so far.

The laptop comes in a new design with a matte finish. Colours are Just Black and Not Pink, with the latter introduced with the Pixel 3. The black model will be available first, though.

A smooth surface is made possible by using magnesium, which also helps the Pixelbook Go remain light. It’s 2lbs, or just 907g making it one of the lightest laptops around. 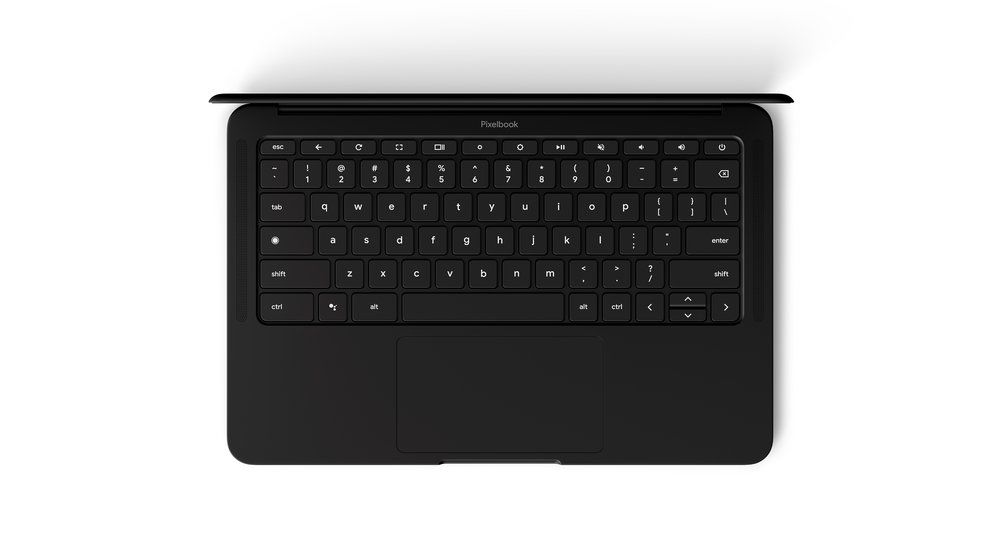 Google has made it 13mm thin and an unusual wavy shape on the underside makes it grippy to carry and while in use. Another design change are Hush Keys to ensure the keyboard is extremely comfortable and quiet.

Battery life is quoted at 12 hours thanks to a battery that’s 15% larger and you’ll get two hours of battery from a 20 minute charge. Chrome OS means the laptop is always available in seconds, with built-in anti-virus and automatic updates.

Other specs include a 13.3in screen with a Full HD resolution or 4K “Molecular Display”, both of which use a 16:9 aspect ratio. There are two USB-C ports and a headphone jack, but more interesting are the two front-facing speakers and two built-in mics, along with a 2Mp Duo Cam and ambient light sensor.

Only the Core i7 model has the 4K screen.