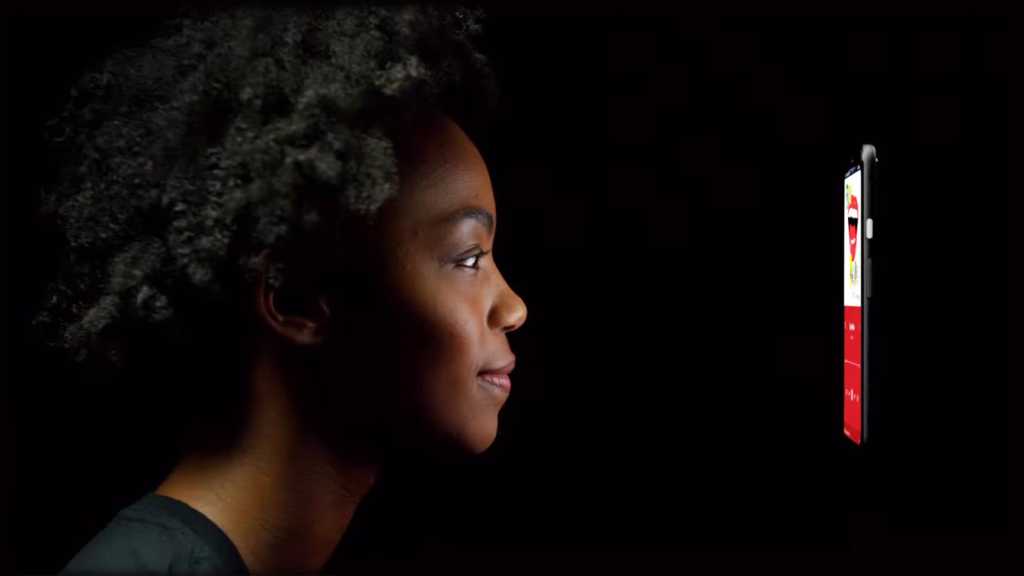 When Google released the Pixel 3a and 3a XL this summer, it gave away a free Acer Chromebook worth £199 with new purchases on SIM-free and on contract. Unsurprisingly, the promotion was massively popular – which is why we’re excited to see it return with the release of the Pixel 4 and 4 XL phones. This time, the 14in HP 14-ca050sa Chromebook included in the bundle is worth £229. You will have to make the order by 28 October

Get the free Chromebook when you buy the Pixel 4 or 4  XL on contract from:

Apart from buying directly from Google, you can also claim the free HP Chromebook if you buy the Pixel 4 or 4 XL SIM-free from these retailers:

All Chromebook claims are made through Google.

How much does the Pixel 4 and 4 XL cost?

Prices on the Pixel 4 range start at £669. We’ve broken down all the prices by model below:

The Pixel 4 and 4 XL were announced at the Made by Google event, held 15 October in New York ( watch the recording of the live stream). While pre-orders have begun, the phone will officially start shipping 24 October. Here’s everything to know about the new Pixel phones so far.

We’re also separately rounding up the best Pixel 4 and 4XL contract and SIM-free deals – and don’t forget to pick up a protective case for the new Pixel 4 phones as well.