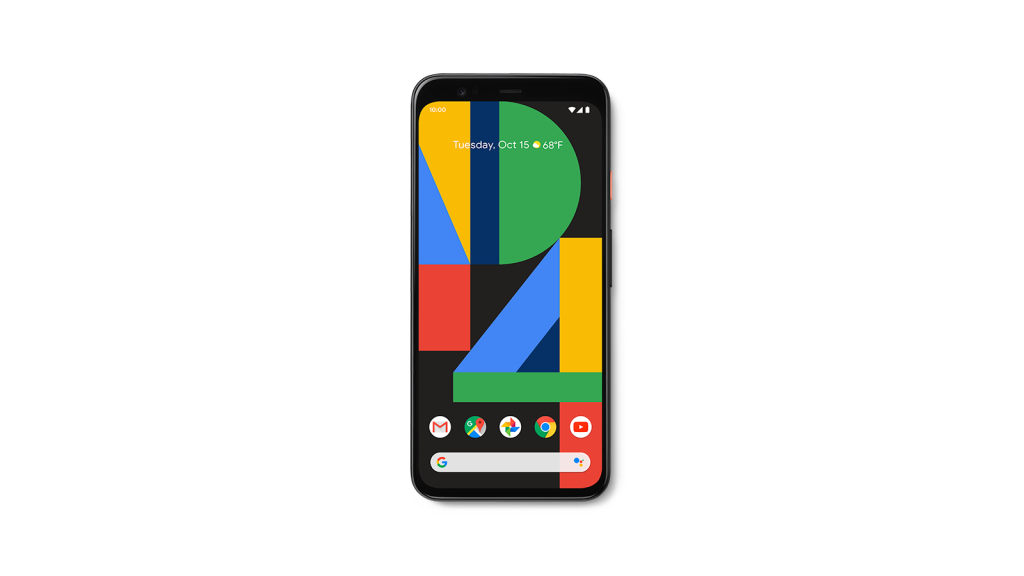 Google has officially unveiled the Pixel 4 and Pixel 4 XL, but anyone who’s been paying attention to the phone rumour mill won’t find much that’s surprising.

All of that was known – or at least expected – ahead of the launch event, as just about every feature on the Pixel 4 has either leaked or been teased by Google weeks or even months ahead of time.

The Pixel phones have always been led by their cameras, so it’s no surprise that there are big changes here. The extra lens is actually arguably one of the smaller tweaks – it basically just gives you better zoom shots – but live HDR within the viewfinder, a dual exposure slider to adjust HDR on the fly, and an astrophotography mode within Night Sight to take up to 15 long exposure shots of the night sky all drive the Pixel camera forward more dramatically.

More of the Google Assistant’s functionality is now baked into the device too, with a new Pixel Neural Core chip driving that on-device computation. That makes the Assistant faster and more responsive, opens up more integrations within third-party apps, and allows new functionality like a Recorder app that can create live, searchable transcripts of audio.

Then there are the motion controls. The Pixel 4 isn’t the first phone to offer them, but it is the first to do so using radar rather than a camera. There are fairly predictable options like waving your hand to move to the next song, but you can also wave at a live Pikachu wallpaper, the phone can turn off the always-on display when it detects there’s no-one nearby, and it will prime the Face Unlock cameras as you reach for the device – especially important since Google has dropped the fingerprint sensor entirely.

Finally, the 90Hz display sees Google follow in the footsteps of OnePlus and other manufacturers by adding a higher response rate to its OLED panel. It won’t run at 90Hz all the time, but Google’s optimisation software will switch between 60Hz and 90Hz on the fly to make the most of apps and content that support it while saving battery the rest of the time.

The Pixel 4 and Pixel 4 XL both launch on 24 October in Just Black, Clearly White, and Oh So Orange, though pre-orders are live now. The smaller phone starts from £669/$799 for 64GB, with the larger phone starting from £829/$899 for the same storage, and each has a 128GB model for £100/$100 more – check out our guide to Pixel 4 deals for the latest offers on the phones as we find them. Also check out everything that was announced at the Google event.