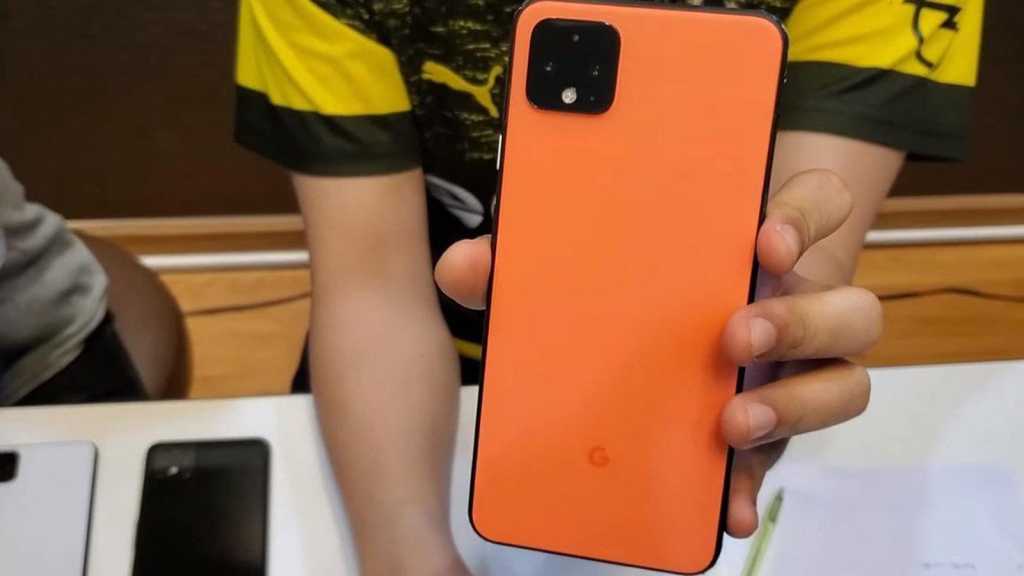 The Pixel 4 has leaked so much that it just isn’t fun anymore. We like a juicy leak as much as the next tech publication but there is so little intrigue left around Google’s new phones that tuning in for the event will seem a little redundant.

On the eve of its announcement, a report in 9to5Google is suggesting that the Pixel 4’s price will be $799 for the regular model and $899 for the XL. This contradicts a previous tip off that the Pixel 4 Xl would cost $999.

If the new report is accurate, it would mean the Pixel 4 series would retail for the same price the Pixel 3 series launched at. It’s a premium price, but at least it won’t have risen.

Google has a serious supply chain problem when it comes to leaks. The Pixel 3 set a new bar for how much we knew about a phone before its launch but the Pixel 4 has somehow managed to surpass that.

Add to that the extensive Pixelbook Go leaks and there might not be much for Google left to announce when the event starts at 3pm UK time on 15 October. We’ll be reporting on the event and hopefully getting hands-on with the Pixel 4 to see if there’s anything to get excited about – but we’re sure there will be.

Read next: Pixel 4 to come in Oh So Orange