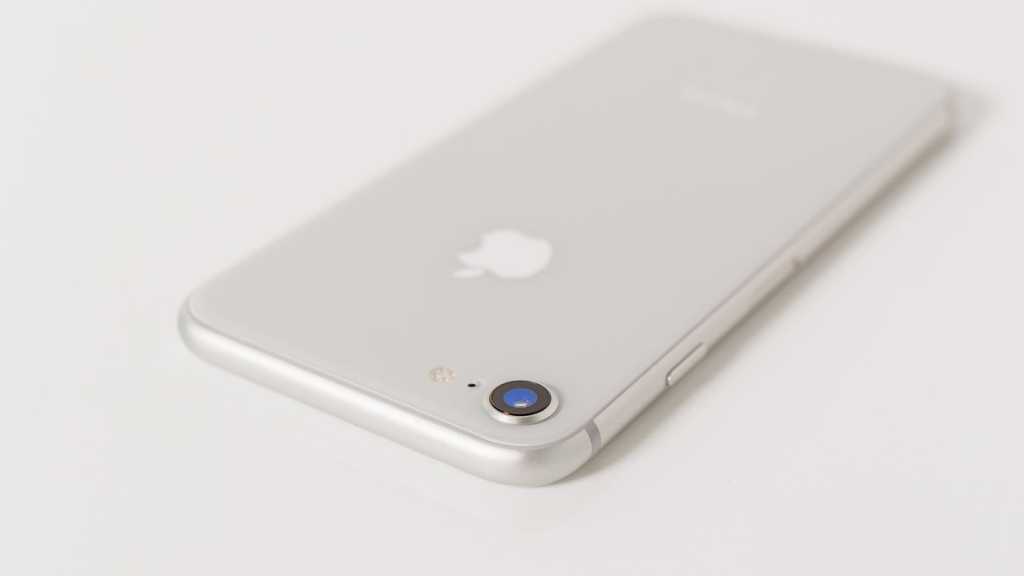 Ming Chi Kuo, the reliable Apple analyst, has released a report detailing more about the upcoming so-called iPhone SE 2, Apple’s rumoured cheaper iPhone. Kuo said (via 9to5Mac) that the new iPhone will have the design of the iPhone 8 but with the internals of the iPhone 11, much like the original SE looked like an iPhone 5s but had the internals of a 6s.

He added that the phone will come in 64GB and 128GB variants and in space grey, silver and red colours – and predicted that the base model will cost $399. If accurate, this is the same price the first iPhone SE was in 2016 and would prove incredibly disruptive in the smartphone market.

A phone at $399 with the same specs as the iPhone 11 and 11 Pro is a compelling one. Aside from the original SE, Apple has not been willing to budge on its premium pricing.

Currently the cheapest iPhone sold by Apple is the iPhone 8 at $449 for 64GB, so we’d assume that Apple would undercut this price or, as is more likely if the SE 2 rumours are true, replace the iPhone 8 altogether.

We still don’t think Apple will call this phone the iPhone SE 2. If we were put on the spot, we’d say it will be called the iPhone 8s, but with Apple you never know. It could be iPhone 9 or iPhone R – we will have to wait until Q1 2020 to find out if these rumours hold water.