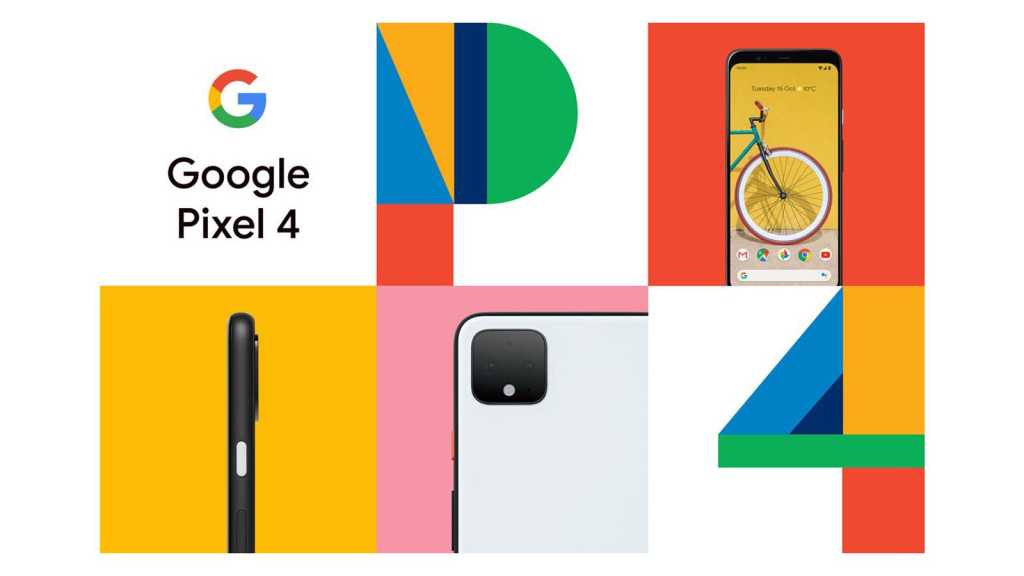 The Google Pixel 4 has all but been unveiled thanks to extensive leaks, though one detail isn’t yet completely clear – the price. But according to a new report from 9to5Google, the Pixel 4 XL will start at $999.99.

That’s the same price as the iPhone 11 Pro but less than the Samsung Galaxy Note 10 Plus. The information comes via a Best Buy employee who sent a picture of the pricing on the retailer’s system. It is claimed to be the price for the base 64GB Pixel 4 XL.

This is a high price no matter the phone and it seems Google’s addition of an extra rear camera, face recognition and more is lifting the Pixel’s price. The leaks show a phone with a uniform design on the front but no notch, with a glass rear and camera module like that seen on the iPhone 11.

The header image here is another promo leak for the phone courtesy of everyone’s favourite tech leaker @evleaks.

The Made by Google event is happening in New York on 15 October where we will see how many of the leaks were correct and if Google has managed to keep anything at all secret.