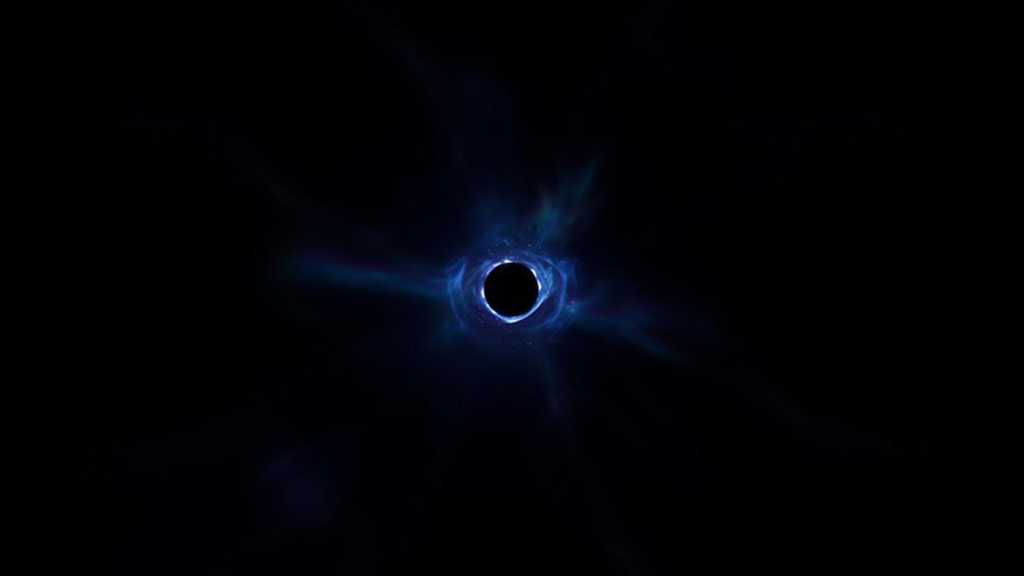 Fortnite, one of the world’s most popular mobile games and games full stop, is intentionally down worldwide. Currently all players can see is a black hole into which the existing maps were consumed. Ominous music is playing on a loop as eager players await what’s next.

It’s a testament to Fortnite’s extreme popularity that Epic Games chose its season 10 event to effectively stop everyone from playing, creating an already huge hype cycle. Online, people are presuming that the old map will not be playable again and we will see the birth of a new world.

According to Polygon, the Italian App Store last week showed Fortnite with a new map, boats and imagery detailing “Fortnite Chapter 2”, which may have given the game away. The page has since been taken down but it looks like Epic is using an intentional down time to create hype and reinvent a mobile game that has been incredibly successful.