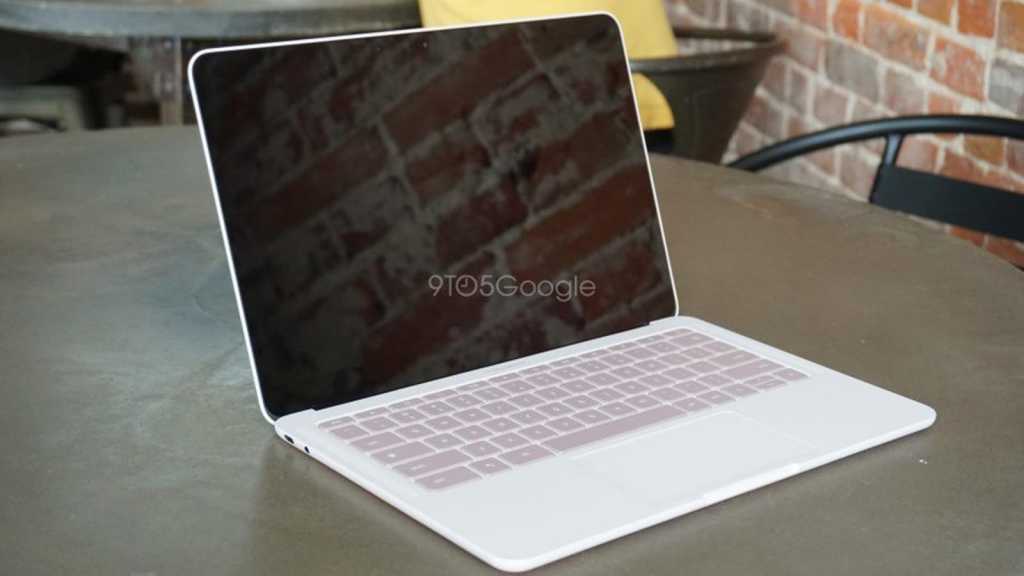 The Google Pixelbook Go has fully leaked thanks to an extensive hands-on article from 9to5Google. It claims that the pictured Pixelbook Go is the final design but in prototype, signalled by the placeholder logo where the Google ‘G’ will be on the product that is expected to launch alongside the Pixel 4 on 15 October.

The photos are alleged proof the publication has had hands-on time via its “source we trust” and shows a device that looks a lot different to 2017’s original Pixelbook. It’s not clear if the Go will replace that machine or be sold alongside it. 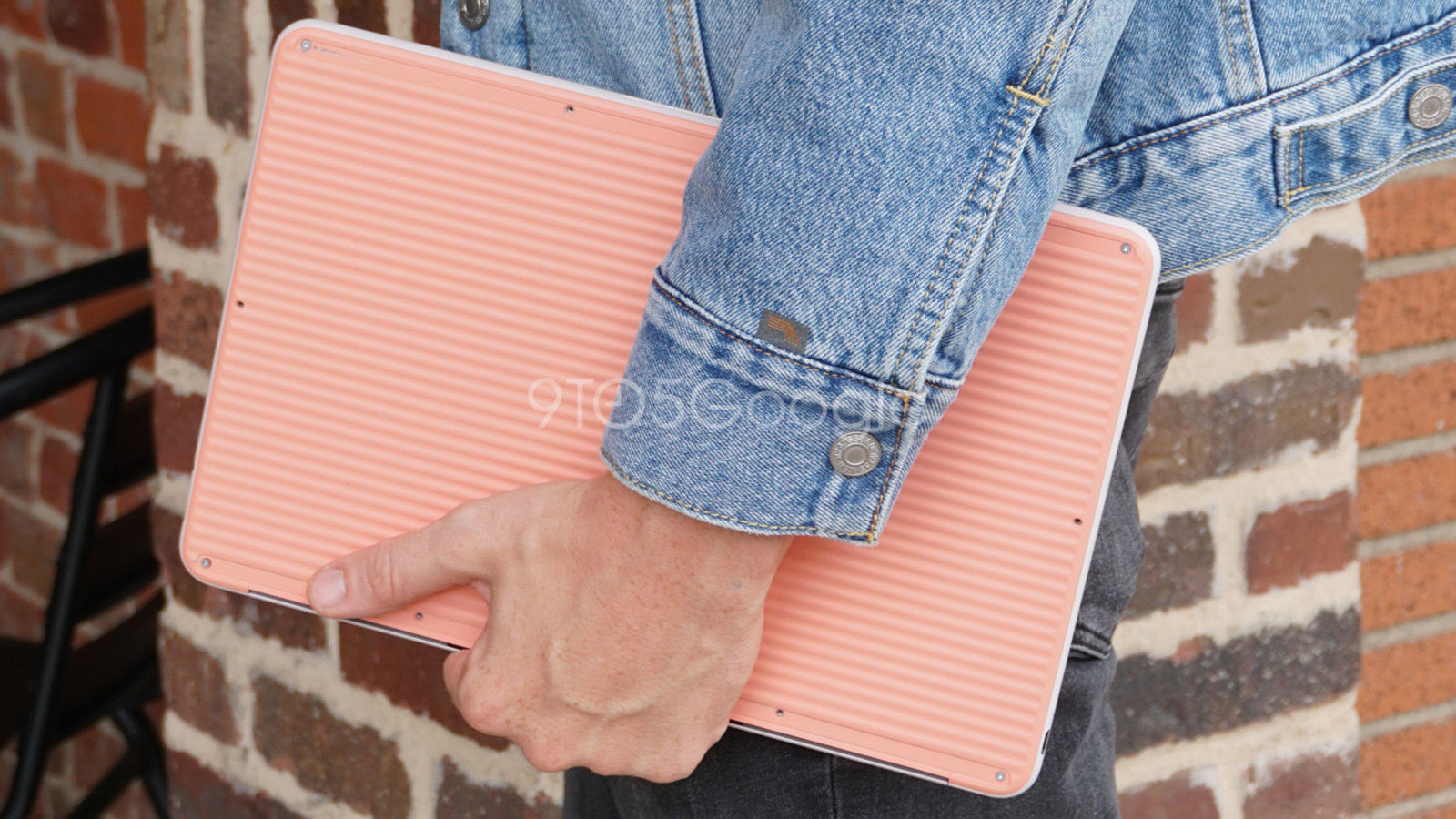 The Pixelbook Go has a rubberised grippy rear casing in a pastel pink – we presume there will be other colour options, perhaps to match the new Pixel 4 hues. The report oddly compared the texture to that of the roof of a dog’s mouth (we don’t want to know).

The top of the laptop has a smooth matt finish similar to that of the Pixel 2 with a coated paint job. There’s two USB-C ports and a headphone jack (!) and a 13.3in display. When opened it looks a hell of a lot like a MacBook, and the report says despite the playful design the keyboard is even better than that of the first Pixelbook, a laptop whose keyboard was widely praised as its best feature.

The full optional specs of the Pixelbook Go reportedly are:

The confidence of 9to5Google’s reporting around this and also the Pixel 4 leads up to believe this is legitimate, but you never know what Google may have changed between this prototype and the real thing. Will anything at all at the Made by Google event be a surprise? We doubt it. 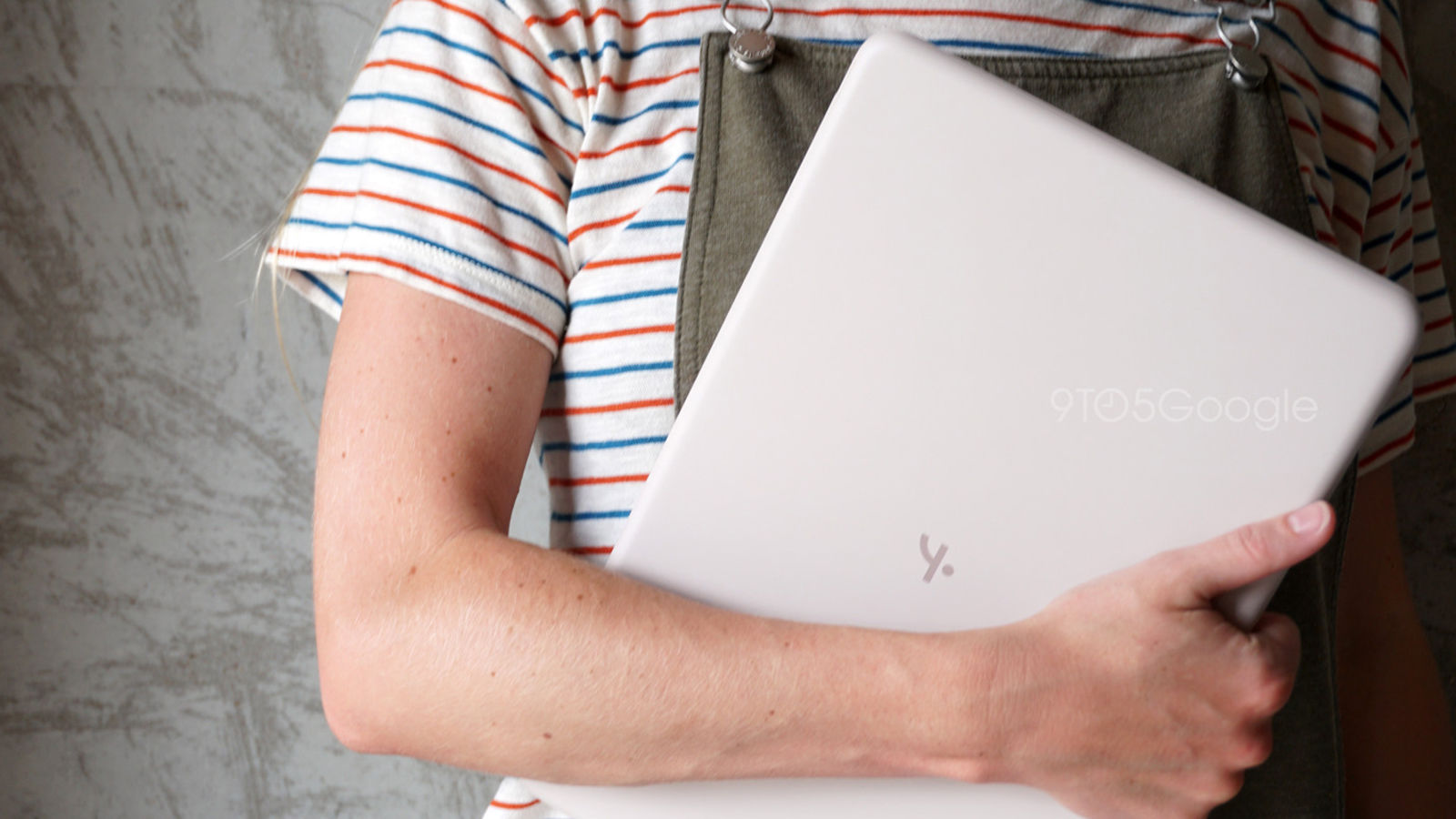