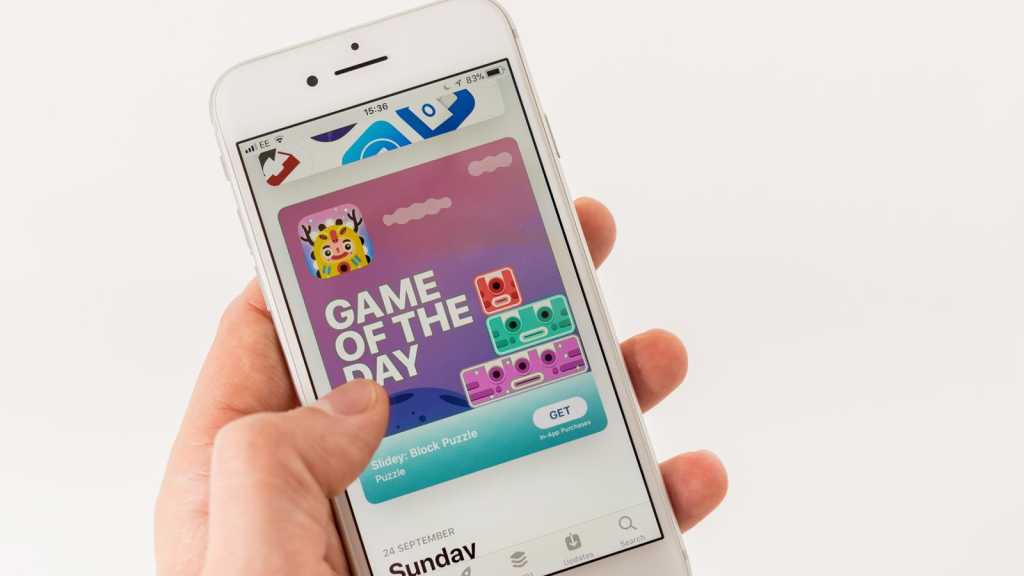 Tim Cook has sent a company-wide email to his employees explaining why Apple has removed the app HKmap.live from the App Store (via The Verge). The app uses crowdsourced data to share the recent location of police units and road closures in Hong Kong as the city continues to weather public protest and the risk of violence.

The email in full reads:

“You have likely seen the news that we made the decision to remove an app from the App Store entitled HKmap.live. These decisions are never easy, and it is harder still to discuss these topics during moments of furious public debate. It’s out of my great respect for the work you do every day that I want to share the way we went about making this decision.

“It is no secret that technology can be used for good or for ill. This case is no different. The app in question allowed for the crowdsourced reporting and mapping of police checkpoints, protest hotspots, and other information. On its own, this information is benign. However, over the past several days we received credible information, from the Hong Kong Cybersecurity and Technology Crime Bureau, as well as from users in Hong Kong, that the app was being used maliciously to target individual officers for violence and to victimize individuals and property where no police are present. This use put the app in violation of Hong Kong law. Similarly, widespread abuse clearly violates our App Store guidelines barring personal harm.

“We built the App Store to be a safe and trusted place for every user. It’s a responsibility that we take very seriously, and it’s one that we aim to preserve. National and international debates will outlive us all, and, while important, they do not govern the facts. In this case, we thoroughly reviewed them, and we believe this decision best protects our users.

The email has been leaked to various members of the tech press and is considered to be legitimate. For context, Apple originally refused to host the app, then let it go out, and has now taken it down again. The app will reportedly still work if it has been downloaded, but is unavailable for new downloads.

The email follows Apple’s statement on its reasons for taking down the app:

“We created the App Store to be a safe and trusted place to discover apps. We have learned that an app, HKmap.live, has been used in ways that endanger law enforcement and residents in Hong Kong. Many concerned customers in Hong Kong have contacted us about this app and we immediately began investigating it. The app displays police locations and we have verified with the Hong Kong Cybersecurity and Technology Crime Bureau that the app has been used to target and ambush police, threaten public safety, and criminals have used it to victimize residents in areas where they know there is no law enforcement. This app violates our guidelines and local laws, and we have removed it from the App Store.”

It has been suggested that Apple has reversed the decision to comply with the wishes of the Chinese government. While these are unproven claims, it does mark an inconsistency in how Apple enforces App Store rules and, while not an issue of customer privacy, is in contrast to i ts refusal to unlock the iPhone belonging to one of the San Bernadino murderers under pressure from the FBI.

. @apple’s decision to cave to Communist China’s demands is unacceptable. Putting profits above the human rights and dignity of the people of #HongKong is wrong. No ifs, ands or buts about it. https://t.co/dSwcpFsE31

HKmap.live itself has been understandably vocal on the issue. Many media reports of police violence against protestors have led to claims the app’s existence makes it safer for citizens rather than less safe for police.