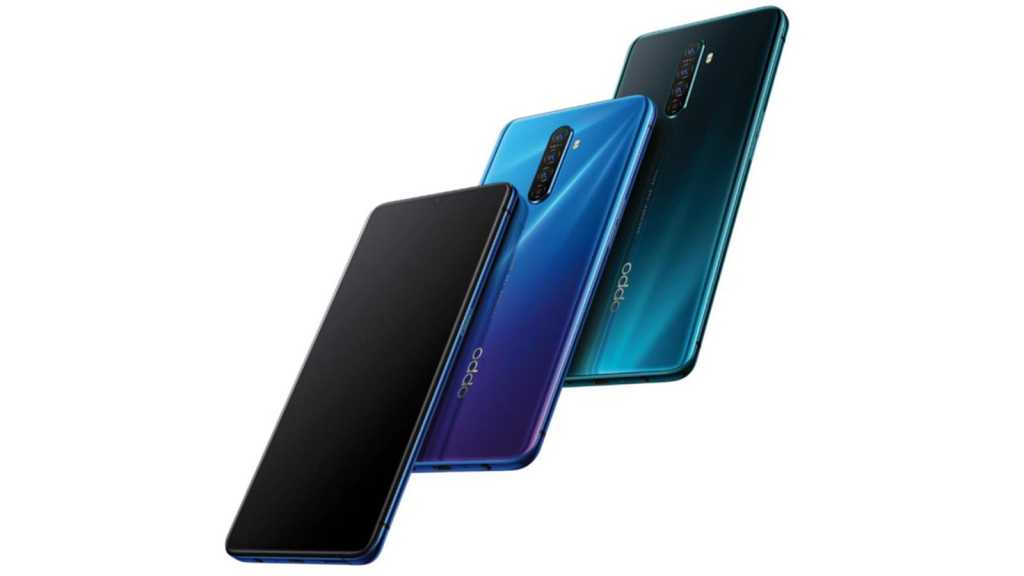 Oppo has announced the Reno Ace, its newest high-end member of its burgeoning Reno range of phones. It’ll come out in China first for 2,999 yuan, which is around $420, for the base model.

If you like to stand out from the crowd, there’s a special Reno Ace Mobile Suit Gundam edition that’ll surely sell out in days. 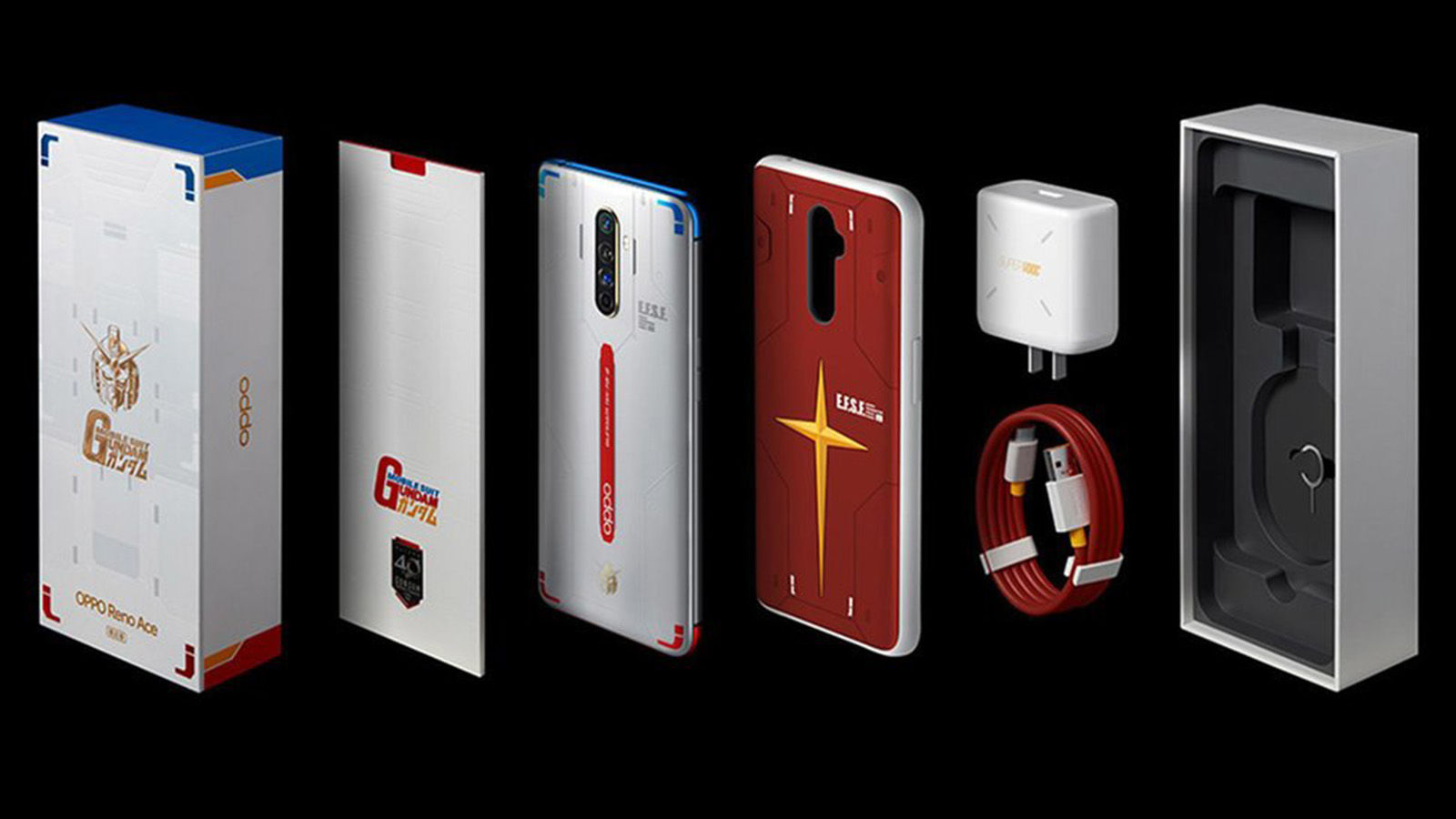 The Reno 10x Zoom was considered the top of the line Reno phone with its shark fin pop up camera, but the Ace complicates things with its Snapdragon 855 Plus and improved 65W fast wired charging. For comparison, the regular iPhone 11 still ships with a 5W charger in the box. 65W means you can charge the Ace’s 4,000mAh batter from dead to full in half an hour. That’s mad, and a desirable feature in our book.

On the back there are four cameras with the 2019 standard Sony IMX586 48Mp sensor as the main, and a monochrome sensor that outguns the OnePlus 7T, the triple camera phone from Oppo’s sister company.

There are a few differences between the Oppo Reno Ace and the OnePlus 7T, but they are quite hard to spot. That extra camera on the Oppo is one, but both phones have 90Hz displays (6.5in on the Oppo to OnePlus’ 6.55in but both are 20:9), run Android 10 on a Snapdragon 855 Plus, have 8GB RAM and 128GB storage as standard, have a teardrop notch and don’t have a headphone jack.

The Reno Ace betters the 7T with a bigger battery, faster charging, and expandable storage – all for nearly $200 less. If the Ace comes to the US or UK though it will likely cost more.