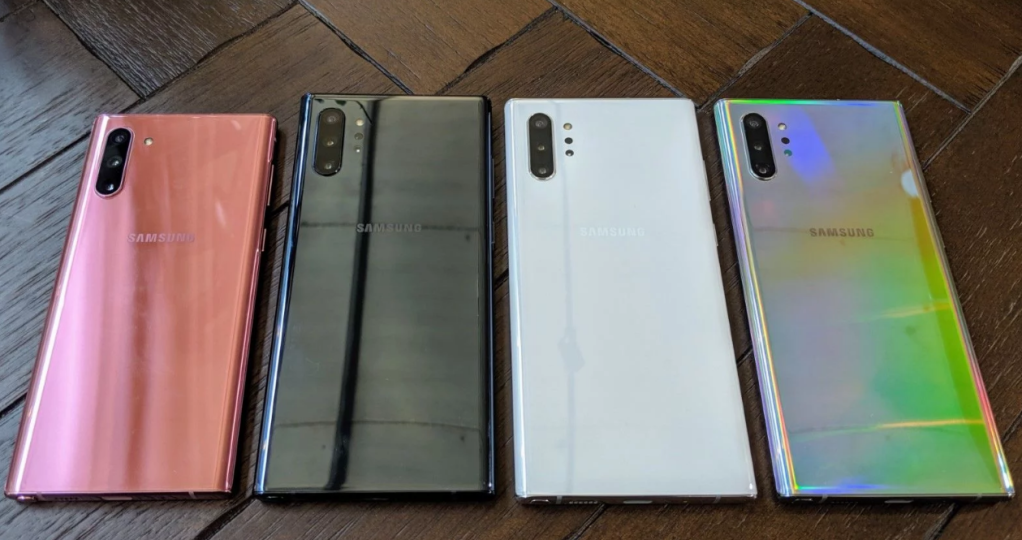 New phones are released left, right and centre these days, with the next new handset always seeming to be just around the corner. With that in mind, it can be confusing to know when the best time is to invest in a new device, particularly if you’re trying to avoid it being out of date almost immediately. This guide aims to simplify that decision, ensuring you are satisfied with your new phone for as long as possible.

Do you really need a new phone?

The first question to ask yourself is if you really need a new phone. Now, the fact you’ve clicked on this article would suggest the answer is obvious, but it’s still worth asking a number of relevant questions to ensure you’re making the right decision. The three we recommend are:

What can newer models do that my current phone can’t?
Have I had the opportunity to try out the phone I’m considering?
How different is it to my current phone and how hard will it be to adapt?

If you’re still unsure which phone to get, check out our best smartphone chart. Got a specific budget in mind? Head to our best mid-range phone or best budget phone round-ups instead.

Once you’re satisfied that you’re making the right decision, there are a number of key times when you should be considering a purchase.

As soon as it’s available

Nothing quite beats getting a phone when it’s just come out. Having the latest and greatest smartphone will always have that buzz that can’t be replicated if you hold off.

This would obviously be most people’s decision if money was no object, but you do have to be aware that most phones’ value drops quickly after release. Technology moves at such a pace that what might seem like class-leading specs can soon feel outdated.

That is the risk you run when buying a phone as soon as it is released, provided you don’t plan on upgrading every year.

Black Friday 2019 will be held on 29 November. Companies are often falling over themselves trying to outcompete each other, and this is good news for us consumers.

Combined with Cyber Monday, usually held three days later, it is a golden time to invest in smartphones ahead of the busy Christmas period.

Of course, the discount available depends hugely on which phone you’re looking at, as well as the original value of the phone. 10% off a flagship will be far more tempting than 10% off a budget handset.

If you’re thinking about buying a phone at the time of writing, we’d recommend you hold out for just a few more weeks for the deals to roll in.

It’s also worth keeping a lookout for Amazon’s Prime Day, the company’s deals extravaganza held each July. This was extended to 48 hours in 2019, and many smartphones had their prices slashed.

A few months after launch

Major manufacturers often heavily discount their current phones in the lead-up to a major new release. This is a way of building hype for the new release, but it does mean you can get a great deal.

For example, at the time of writing you can pick up a used Google Pixel 3 on Amazon for under £400, almost half its original retail price.

Check out our deals page for more great offers.

Within this, you want to look at future-proofing. How long will the phone continue to receive software updates? For example, Apple’s iPhone 6s can still be updated to the latest version of iOS despite being released in 2015. On the flip side, Samsung’s Galaxy S8 won’t get Android 10 even though it was released in 2017.

It’s worth checking before you buy, because it can be very easy to get caught out.

You might think you can roll without software updates, and while that is true to an extent, it does leave you exposed to viruses and malware. Hackers often target software that is out of date and therefore may have security flaws.

Once the next model has been released

At this point, the stock is much more difficult for companies to shift and so prices can plummet. Once the Samsung Galaxy Note 10 came out, the Note 9 dropped to £619, almost £300 less than its original price.

If you’re considering something even older, you can pick up the Galaxy Note 8 for under £300 via Amazon, a great deal for what is still an excellent phone.
However, you should be mindful of the concerns listed above when buying such a comparatively old phone.

If this is an option for you, it might be worth evaluating whether a cheap new handset is more cost efficient than an older flagship.