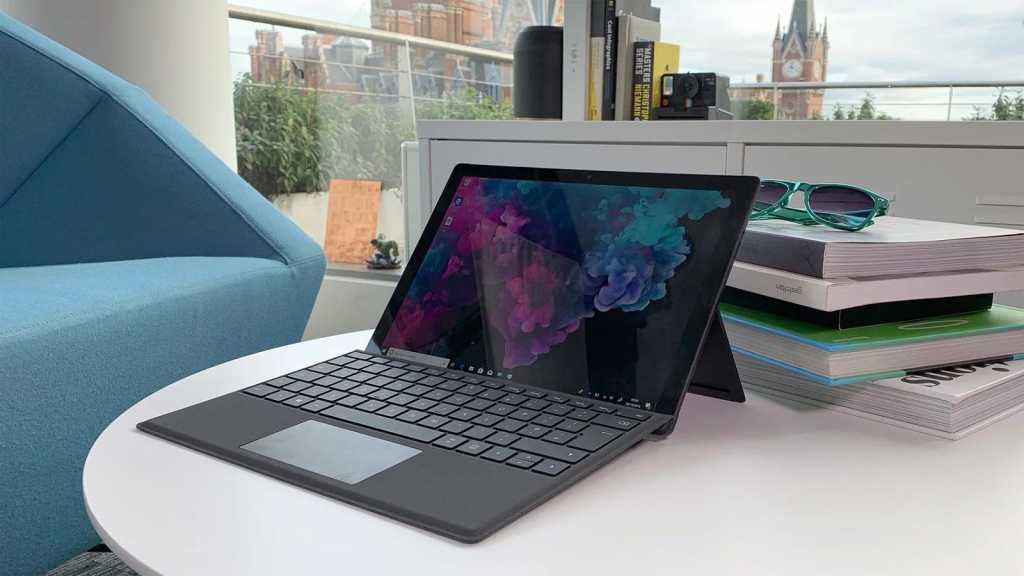 Most times, Amazon is often the go-to destination for the most competitive Microsoft Surface Pro 6 deals – and right now the retailer has outdone even itself by offering the lowest prices ever on two particular Surface Pro 6 configurations.

First up, and cheaper of the two, is the version with 8GB RAM, 128GB SSD and a Core-i5 processor, which has £199 off. This brings the price to £679.99 from £879. The lowest it’s been previously was around £740 in August.  Head to Amazon now to pick up this Surface Pro 6 offer. Amazon’s current price on this configuration  beats Microsoft’s deal too, where it’s £20 more expensive.

The other Surface Pro 6 model seeing a historically low price is the option with 1TB SSD storage, 16GB RAM and a Core i7 processor, which has £460 off, bringing the price to £1,689. While that’s still a pretty penny, it’s nowhere near the £2,149 RRP.

With the Microsoft Surface Pro 7 hitting stores on 22 October (you can pre-order it now), it’s not too surprising to see Surface Pro 6 prices on the decline, but it’s hard not to notice such a large price drop so far in advance of Black Friday, which is on 29 November this year. While we can’t say whether prices will drop further come November, we do know it’s a ripe time to pick up a Surface Pro 6 on a bargain, which remains one of the best Windows tablets around.

See other Surface deals of the month in our dedicated round up.