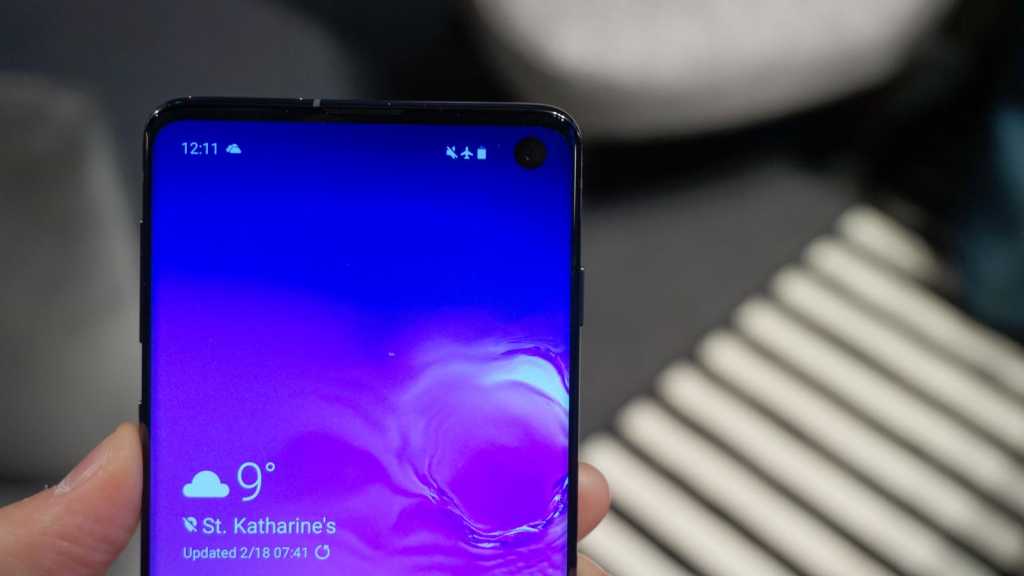 Samsung has posted on its US community pages teasing the One UI 2 beta that will update the Galaxy S10 series to Android 10. One UI is Samsung’s latest Android skin, but the S10 and Note 10 phones shipped with, and still run, Android 9 Pie.

‘Coming soon’ is not very helpful but at least it shows Samsung moving faster than is traditional for an Android update. Typically, even Samsung’s most expensive flagships take a good six months to see a system update to the next version of Android, and most never see two upgrades.

This is fairly usual for Android phones outside of the Pixel range though, with glacial speeds from LG and HTC, but with Sony and OnePlus faring better – the latter particularly so.

To opt into the One UI 2 beta for your S10, S10 Plus or S10e you have to be logged into the Samsung Members app on your S10 and then search the apt to opt into the beta. It’s not a very smooth experience to find the right place to sign up, in our experience.

While Samsung has only mentioned the S10, reports claim that the Note 10 should be able to access the Android 10 beta this month too, and while the official announcement is from the US, it should roll out in Europe soon. 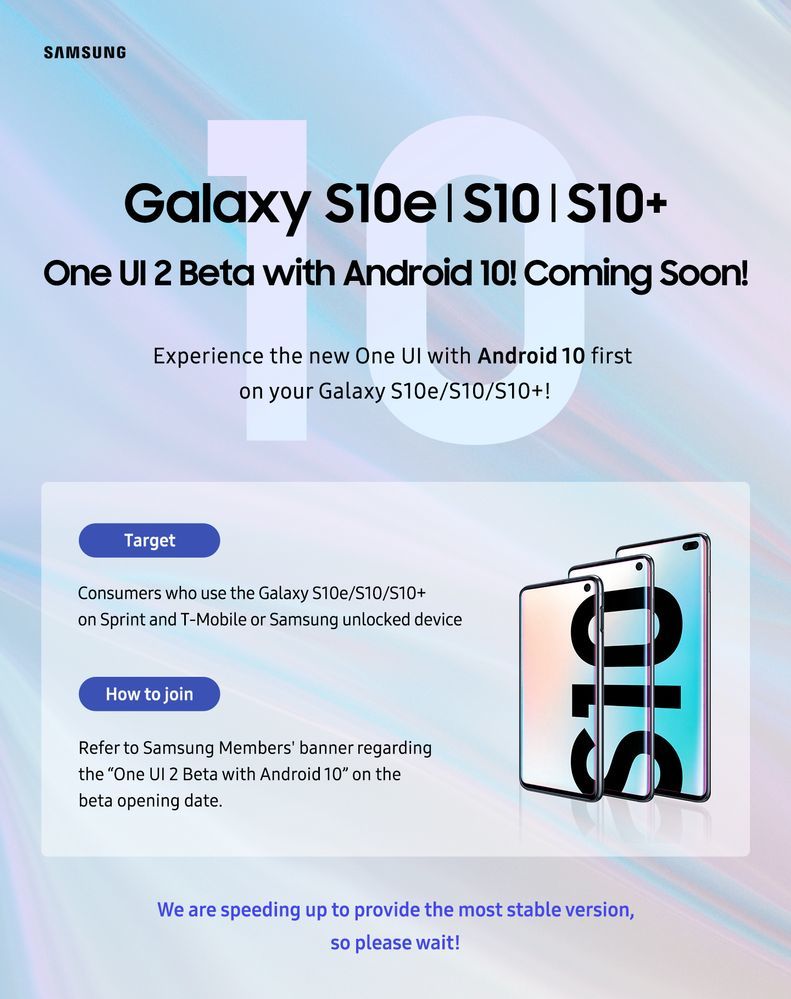