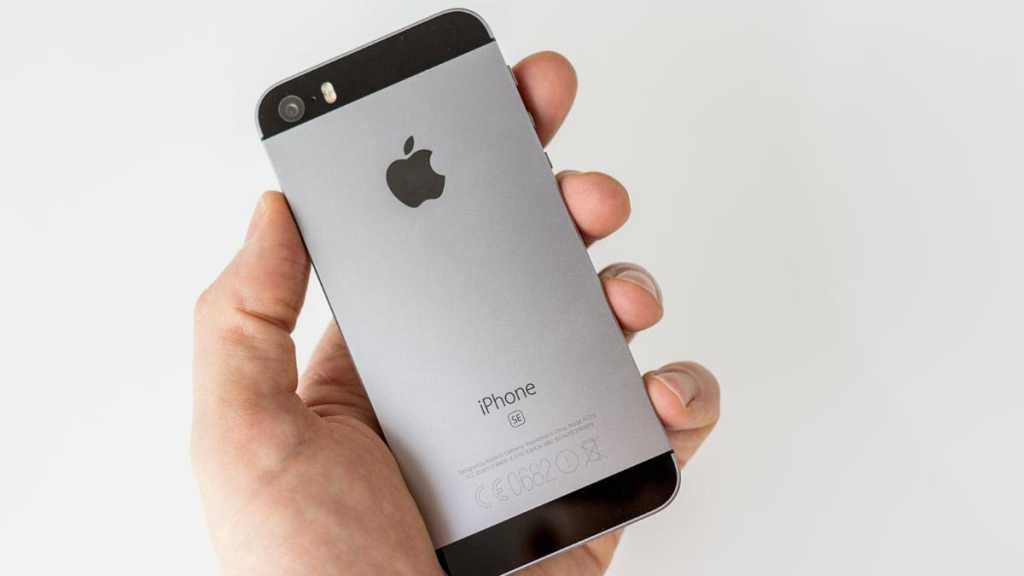 The most reliable Apple analyst in the business Ming-Chi Jup has authored a new report where he lays out Apple’s 2020 roadmap. He is usually on the money with the timing and description or products and predicts Q1 will bring the  iPhone SE 2  – or whatever Apple ends up calling the rumoured iPhone with the iPhone 8’s design but iPhone 11’s internals.

This would mirror the original iPhone SE’s iPhone 5 design and iPhone 6s internals.

Also for Q1 is apparently a new iPad Pro with a 3D time of flight sensor on the rear camera array to better invest in AR. This is backed up with Kuo’s claim that later in the year Apple will finally release its long-rumoured AR device – but it’s unknown what form it’ll take and whether it’ll be a headset or glasses.

A reference to this device appears to have cropped up recently in iOS 13 code, so it might not be far off.

The analyst also claims that 2020 will see the launch of a MacBook model with scissor switch keys that will see Apple sheepishly move away from the butterfly keys it first debuted on the 12in MacBook in 2015. All Apple’s current MacBooks have the butterfly design and there has been widespread issues reported by journalists and consumers alike.

A return to the scissor mechanism could well spell a much-needed design change for the MacBook Pro, though Kuo’s report doesn’t state if this will be a MacBook Pro, Air or otherwise. The 12in MacBook was discontinued by Apple earlier this year – perhaps the fact Kuo has not specified MacBook Pro means the plain old MacBook line will return with a vengeance?